5 Reasons why you should believe in the Blockchain hype

Whatever the case may be, chances are that at this moment, you might have already read a lot about Blockchain. In case you haven’t, click here to know more about Blockchain and its advantages.

So now, what you’ll read ahead is everything to make you believe that Blockchain indeed is the future, and why your business needs to leverage it as soon as it could.

1. The World’s largest companies are already working on Blockchain development

While the heading might confuse or agitate some of you. I don’t mean to say that all companies are supposed to follow market leaders like a sheep. That is certainly not the case, and it will never be. However, market leaders always have had their reputation to protect. So there will never ever be a case when companies clearly show their progress in any particular technology, especially when its a technology such as Blockchain.

Companies such as Apple and JP Morgan are already working on Blockchain development, yet these firms won’t reveal their insights unless their concepts are completely ready for implementation. The same is not the case with emerging blockchain startups and MSME’s as they have a lot less to lose in terms of goodwill, and at times companies can even stand to benefit tremendously with just a simple use of the term “blockchain” in their businesses.

In addition, companies today also Hire Hyperledger Developers (an umbrella project for Blockchain development, which consists of over 100 leading companies working on developing useful applications for Blockchain across diverse industries).

2. Blockchain is the only respite for global data privacy concerns 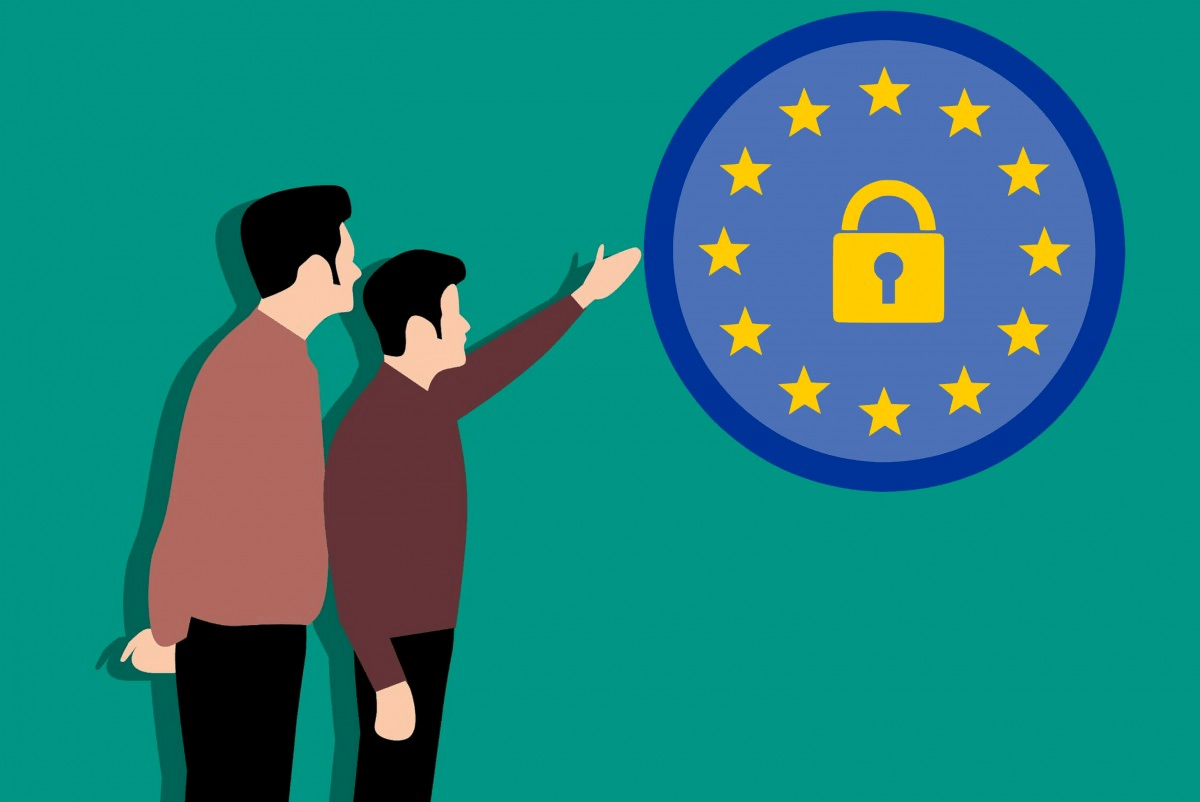 Governments and regulatory agencies across the world are limiting the authority of Internet behemoths such as Google and Facebook. In a data-run world of the Internet where user privacy is the top concern, a technology such as Blockchain seems to be the only solution to all problems. The immutable and decentralized nature of Blockchain makes it the perfect hero for the current troubles of the modern internet user.

I’m not being ignorant of the difficulties in implementing Blockchain on a global scale. But if you lived 200 years ago, you wouldn’t have believed someone saying that we will reach the moon one day.

Blockchain doesn’t necessarily help too much in protecting user data, but it allows access for users to see where and how it is used. That itself is a huge deal in a world where issues regarding sharing and misuse of data are becoming a norm.

3. Blockchain follows the same story as the Internet

More than two decades ago, the Internet was at a similar stage where Blockchain exists right now. The Internet too had its share of detractors. Many believed that it was impossible for a company to market itself online. There was a time when something like eCommerce seemed as impossible as having manned spaceships go beyond our galaxy.

But most of what seemed impossible at the time stands as something we often take for granted. Similarly, Blockchain itself has a lot of detractors claiming that such a technology isn’t feasible, and perhaps it may take the human civilisation a step further in its dependence on technology.

The explosion of the Internet paved the path to the dependence on technology for humans. It would be naive to argue that such a dependence needs to pause at this time. Blockchain does continue the humans’ progress on this road. But as long as the capitalist world keeps up its pace, there’s no way out of this. Corporations will have to adapt to new technologies, and consumers would have to crave new products and services. The cycle won’t end.

4. Investments in Blockchain development have been increasing year-on-year 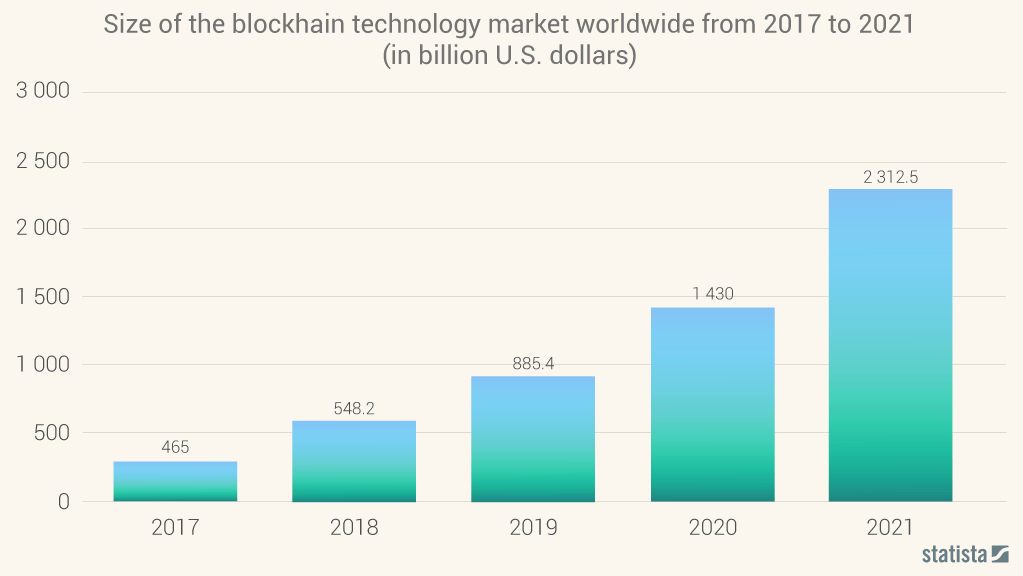 A Blockchain development company today has much more demand than development companies in other software technologies including mobile apps and augmented reality app development. That itself is enough to explain how businesses are scrambling to make use of Blockchain, and how valuable this technology is going to become in the future.

With the growth of the Internet, new fields such as social media and digital marketing emerged and these have become an important part of our daily lives. With Blockchain, we might get to see new and emerging fields to help people make the most use of this technology.

Blockchain eliminates the “cost of trust”

To define in simple terms, the cost of trust in a business is the risk taken by investors and shareholders before choosing to make investments in a company’s stock. The investment is not merely on the growth of firms, but also on its promises. To understand how the cost of trust works, let’s take a simple example of Tesla, the ambitious company run by Elon Musk, undoubtedly one of the greatest visionaries of the modern world.

Over the past 3 months, investments in Tesla have been going up and down constantly. The reason? The lack of trusts on the company’s promises, partly to be blamed is the immaturity of the CEO himself. The cause was the lack of trust on part of investors. In the corporate game, trust refers to the confidence that investments will be worth it, and at the end of the day, the company shall deliver the required profits.

But in a bid to attract investors and consumers, centralized firms misuse their power by inflating their own statistics in order to create an image that’s far from reality. But in a decentralized world of Blockchain, there is almost no way for a firm to do this. No corporate activity could be completely hidden from regulatory agencies, governments and most importantly; the public. This is how Blockchain development can help investors negate this risk, and create a road to a network where trust is not needed.

Another feature leading the way to decentralisation is the use of a smart contract, largely put into use on the Ethereum platform. Smart contracts essentially are automated programs which play the role of a virtual escrow in transactions between two different parties. Similar to real-world contracts, a certain amount is placed on a smart contract program, which then keeps it secure and releases it to the deserving party in a contract once the conditions coded within the program are fulfilled.

The world is getting ready for Blockchain. What about you?

The above-mentioned 5 reasons are why everyone, including you and I, should be ready for the progress of blockchain. It won’t happen overnight, a real, and widely applicable blockchain might take years to be implemented well. But when it does happen, it definitely will be as revolutionary as the Internet. The leaders who’ll thrive on the new ground in the future would likely be the ones which laid their foundations to Blockchain in the present.