iOS 14 Features: The Best Gets Better With The Latest Launch The apple users wait for this time of the year when the latest version of iOS launches. The latest version is here & let's check the iOS 14 features. 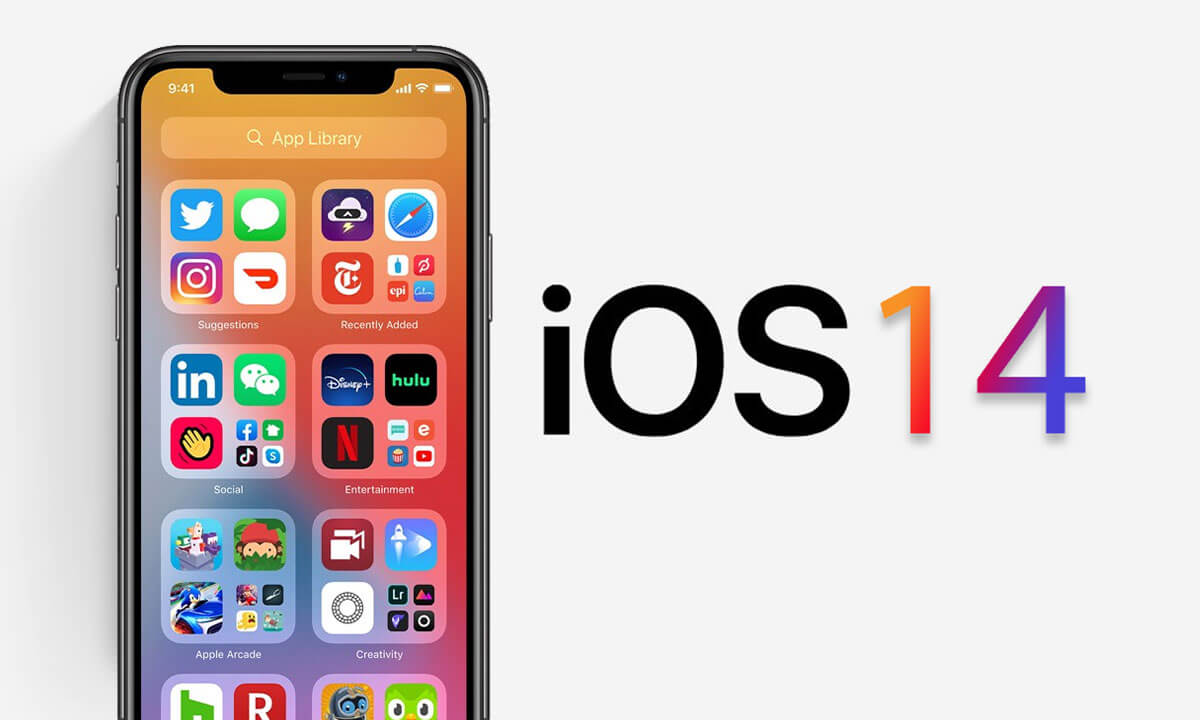 iOS 14 is already in the market with lots of great features, and now it’s the time for the iPhone users to dig deeper into its hidden yet unimaginable features. It’s much apparent that as a user, you will first look if it checks all the boxes of your wishlist or not. ios 14 features

Venturebeat reported that 80 percent of the users would update their devices once this release is out in the market. So were you among those users who were just in a wait to grab its loads of hidden features?

Well, it will only be possible when you will install the latest update to your iPhone and iPad. The new features will give your phone a brand new fresh look that you need at the moment. The OS update brings to you the app that is even more intelligent, more personal, and more private.

This feature is quite magical. It’s like when you delete any app from your storage, it no longer remains on the home screen instead, the deleted apps shift to the iOS 14’s new App Library.

In this way, you can prevent your newly downloaded apps from creating a crowd on your home screen and making it look like a patchwork. All you need to do is visit the Home Screen section of the settings app and select the toggle for enabling the app to be downloaded in the App Library.

Here, you will easily find the newly downloaded apps in the Recently Added Category, which is placed at the top-right folder.

With App Library, you can automatically curate all your apps separately into different categories viz. Social, entertainment, creativity, etc. With this, it becomes simple and easy to view and navigate.

This feature makes your loved app just a click away. 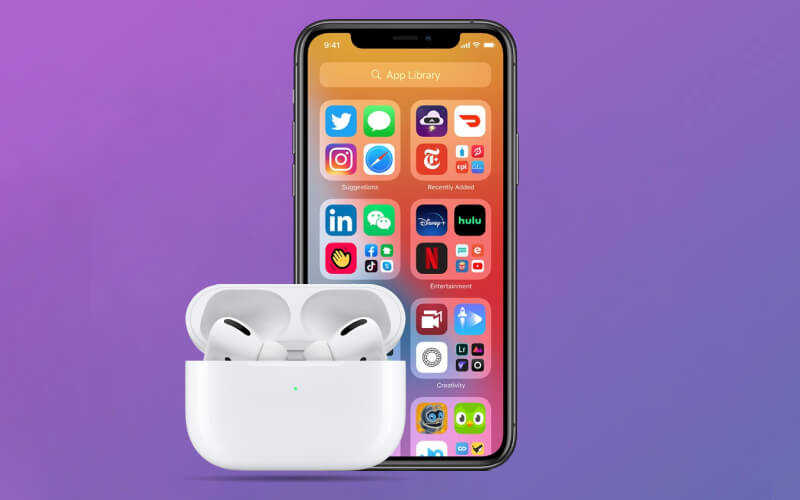 iOS 14 feature #3: Automatically Adjusts the Battery Settings When it is About to Die

With this feature, you will not have to move your fingers to adjust the settings better if your iPhone’s battery is about to die. The Siri shortcut automatically customizes power modes settings such as the screen brightness adjustment, notification settings, switching off Bluetooth, and location sharing.

With iPhone’s feature, you can add the widgets to the home screen as per the desired size and arrange them however you like. They have been redesigned to deliver more information in the eyes of the user in a single glance. 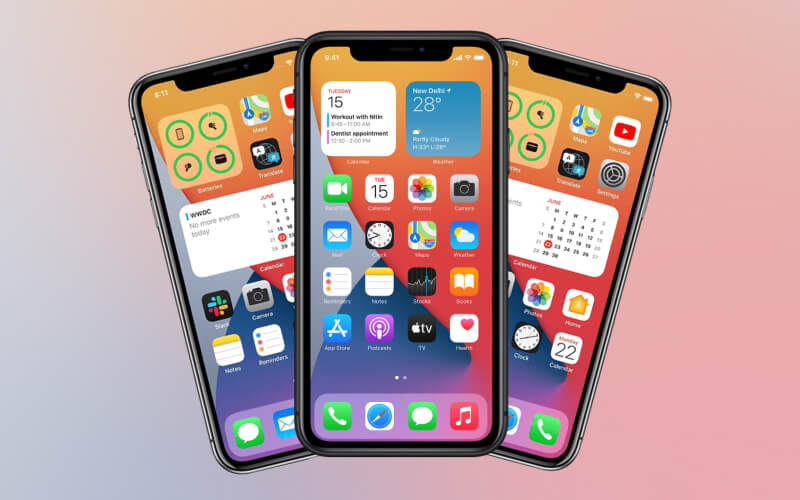 However, you can also add a Smart Stack of widgets based on the usability of your app. It allows you to use your favorite app at the right time of the day.

Many of us want our photographs and videos to be kept personal due to which it’s stored in a hidden album in the Photos app.

But iOS 14 has come up with a new option to hide the hidden album that’s not seen by anyone else.

Enable the settings by going to :

Another major thing is that anything you hide in the camera roll will be there on your Apple device and in the iCloud Photos Library, but you won’t be able to view it unless you turn on the Hidden Album Feature.

iOS 14 feature #6: Do Other Activities in PIP (Picture in Picture Mode)

Picture in Picture  Mode is one of the ultimate features any OS can have. With the help of PIP, you can watch your favorite Netflix movies and, at the same time WhatsApp any of your friends.

You just need to leave the app, and the video gets automatically shrinks to a floating window. This feature works with Twitch as well, but yes, it is still not applicable for our very own YouTube Videos. 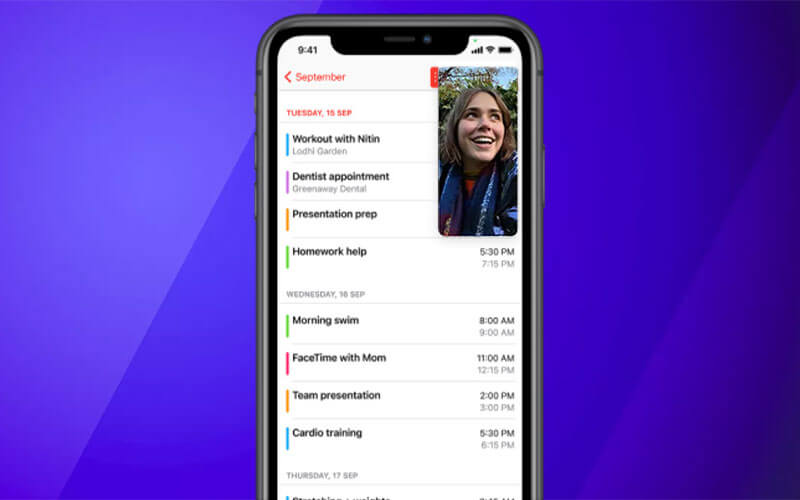 However, you can view the YouTube videos in the Safari browser only because other browsers do not support this iOS feature. All you need to put the video in full-screen mode before leaving the app, and you are good to go (do other activities).

Even if this does not work, you should try it on the desktop version before starting the video. And, aside from all this, you can use the FaceTime call while you use another app.

You can activate this feature by going to Settings<General<Picture in Picture and turn it on. In the same way, you turn it off, after which you can use PIP only when you tap the icon in a playing video.

As an iPhone user, you will be allowed to switch or move between the devices seamlessly. You don’t need to manually connect your Air Pods if you just get finished with your phone calls. This feature will automatically switch over to the Air Pod from your iPhone.

iOS 14 feature #8: Pinning the Chats on the Top of Messages

iOS 14 new features allow you to stay connected with your loved one with its pinned conversation and express your feelings in whichever way you like.

You can pin up to 9 important and favorite conversations on the screen, after which you do not strain your eyes and give pain to your fingers to find one of your favorite buddies ’ contact. 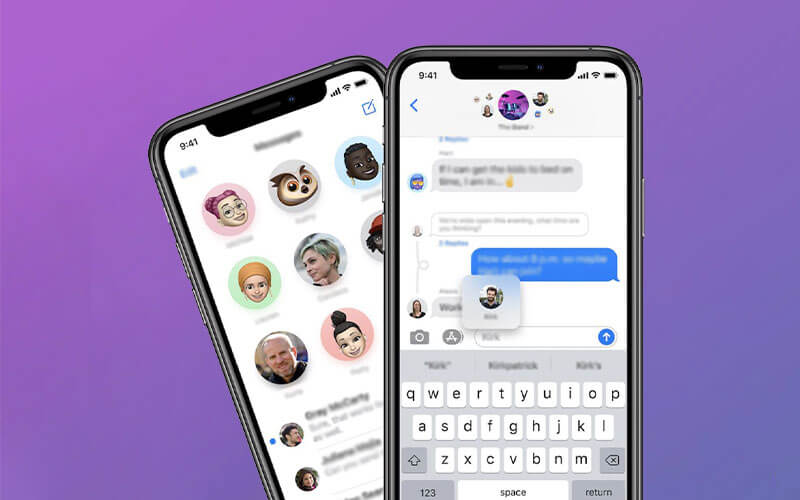 A regular go-to-group with friends or a family chat will become more frequent and comfortable with this feature.

You can give a visual identity to a group conversation by adding photos, emoji, Memojis. This will make your conversation engaging.

Facetime’s eye contact feature was seen in iOS 13 beta last year in 201, but it didn’t come up with this feature in the release.  Nevertheless, it is in iOS 14. This adds dramatic attention in the eye of another person at the other end.

But, yes, you need to make the person realize that you are not just staring into his/her eyes. Your iPhone or iPad will just create magic, and it will look that you are gazing directly into the camera.

You can turn it on by going to Settings < FaceTime < Eye Contact.

When it comes to some stringent privacy controls, iPhone OS ranks at the top. It’s data protection tools, and user privacy gives the owner more power over the data it collects about you. 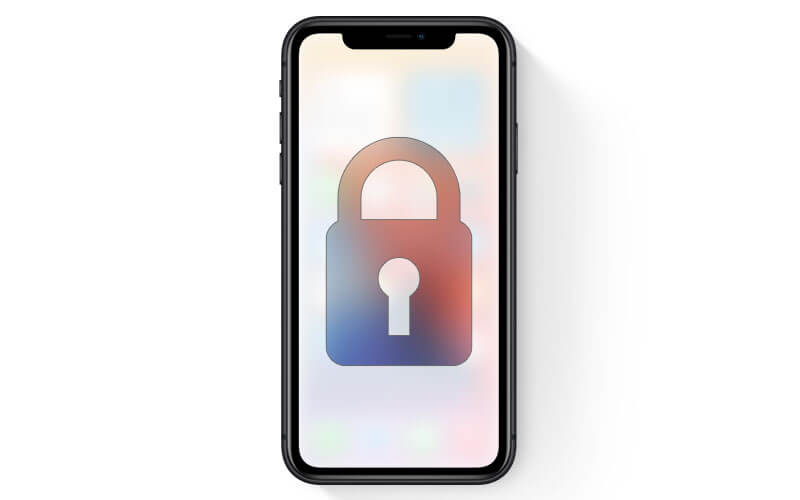 With this article, I have compiled a handful of hidden features and showed you where to find them and how to use them, and I am pretty sure you would love to take a peek at those.

The cool iOS concealed features and welcome enhancements in iOS 14 will surely enrich your experience and compel you to try them all. While the list of it’s hidden features is never-ending,  a user’s need and greed will never be satisfied with it.

It’s up to you how well you utilize its features and use them. And for the unsatisfied, we can just wait for the next release of iOS, i.e., iOS 15. 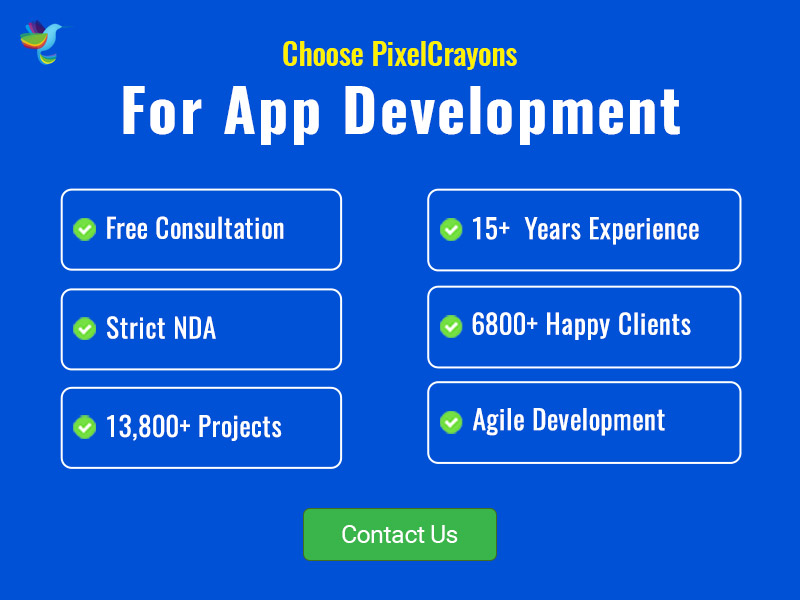 1 thought on “iOS 14 Features: The Best Gets Better With The Latest Launch The apple users wait for this time of the year when the latest version of iOS launches. The latest version is here & let's check the iOS 14 features.”