React Native 0.64.2 Released! Discover What’s New in it & How to Upgrade It? Discover what’s new in this latest version of React Native and how you can upgrade your apps to it. 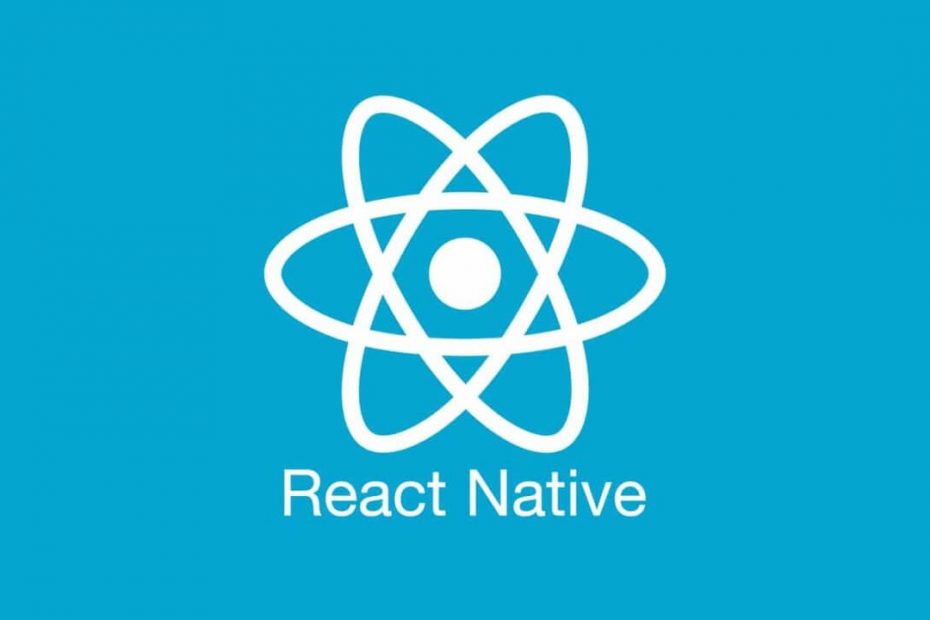 The new release has brought some exciting new features, and it will benefit the entire developer community, especially iOS developers; they have hotly anticipated Hermes’ launch on the platform.

Let’s find out the changes that have arrived with the latest version of RN 0.64.2.

What are the Latest Updates in React Native 0.64.2?

Hermes, an open-source new javascript engine optimized for React-Native, improves the app startup time (it was a huge problem earlier with react native applications). In addition, it decreases memory usage, reduces the app’s downloading size, and cuts down the time to become usable or time to interactive (TTI).

Earlier, Hermes was made available with RN version 0.60.4 only for the android platform. Now the latest version, 0.64.2, has brought support to the IOS platform.

As the RN ecosystem has developed, programmers have encountered challenges related to the production of large-scale applications. For example, huge bundle size, excessive phone memory usage, and increased interaction time, to name a few issues, can result in a bad user experience.

Facebook engineers designed Hermes as a lightweight solution to these problems. However, before React Native 0.64, the iOS developer faced an uphill battle when maintaining the same level of quality.

The addition of Hermes on iOS helps React Native apps perform better, makes them more lightweight, plus decreases interaction time on iOS platforms. In addition, it should incentivize the RN community to contribute further toward the growth of Hermes and the platform in general.

It may cause some problems to your app because Facebook has removed support for API levels 16-20. These Android APIs provide low usage in mobile devices now. Though, Facebook has claimed this too with confidence that the app usage is low in Android devices.

The new React version needs Xcode version 12 and CocoaPods version 1.10.0. The minimum node version support has also shifted from 10 to 12.

According to the best React Native developers, Flipper is a great tool. It comes by default with React Native. Though I have not used it, just sharing with you the developer’s experience.

JSX transform is essential as the apps rely on Babel, Typescript for transforming  JSX code to regular JS code.

Now, you don’t have to import React for using JSX in the code; it will occur by default.

This support was included in React version 17.

4. There is Proxy Support to Hermes

React Native 0.64 has also brought proxy support to Hermes. This support provides compatibility with the community’s popular projects, like React Native Firebase and MobX. If you were using these packages earlier, now you can migrate your project to Hermes.

The RN plans to make Hermes the default JavaScript engine for Android in an upcoming release. Therefore, if you encounter an issue when using Hermes in your app projects, you should report it.

Do you know inline requirements come by default and don’t need extra configuration? Inline requires a Metro configuration option and it will help with startup time as it will enable JS modules only when and where they are needed.

Traditionally, JavaScript modules’ execution begins at startup. This feature has lasted for a few years as an opt-in configuration option. Earlier developers have to import the module at the top of the code file, but now you can directly do it on the line where it’s required. It will help you develop fast-performing mobile apps with no extra configuration.

Take a look at the coding example:

6. What Should You Consider Before Shifting Your Running Project to Hermes?

Before switching an existing project to Hermes, you have to ensure that you upgrade the project to use React Native 0.64. For enabling Hermes on iOS, set hermes_enabled to true in your podfile and run pod install.

It’s worth noting that Hermes support is still in its initial stage in iOS. Again, though, we can expect more improvement and support in the coming days.

To enable Hermes on the Android platform, add enableHermes: true to your android/app/build.gradle file.

In the past few years, Facebook has been sponsoring the Major League Hacking fellowship and supporting contributions to RN, including using the Performance tab in Chrome DevTools to visualize the execution of a React Native application when it practices Hermes.

This feature isn’t entirely new, though helpful because you can already profile your app running on Hermes. But this new command, you can change a Hermes tracing profile to a Chrome tracing profile plus pull it to the local machine:

Updating your React Native application is a bit tricky. Many dependencies are there; sometimes core native files change like AndroidManifest etc.

At PixelCrayons, we are using React Native Upgrade Helper for upgrading any projects with excellent results. With it, you can quickly process React Native upgrades to the new version. In addition, you see which files change and how to modify them.

However, if you face difficulties or have any doubt regarding upgrading the process, let us know. You can consult our developers; they will guide you well and help you upgrade your existing react native application.

React Native version 0.64 has brought small but significant changes for the react native app development companies. We look forward to the further growth of the React framework and always try to stay up to date with all the latest tech updates. 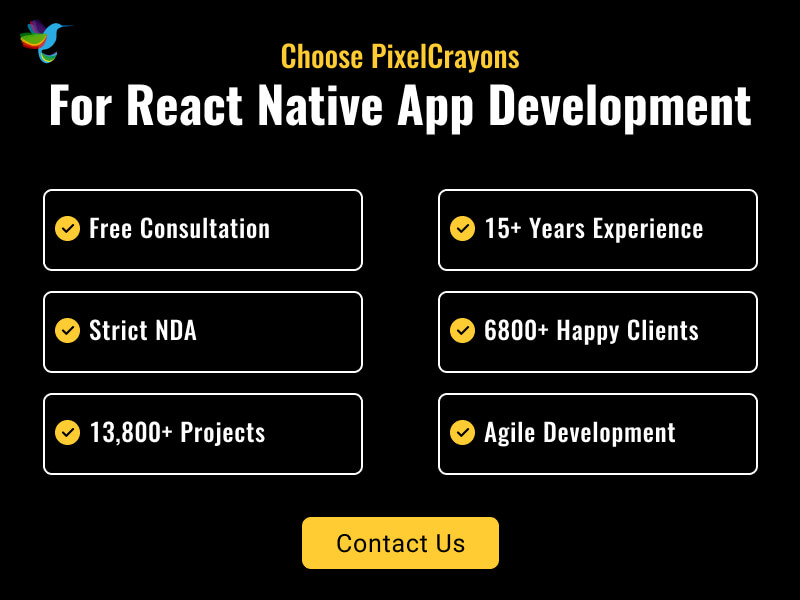