What is BlockChain Development and its Key Advantages 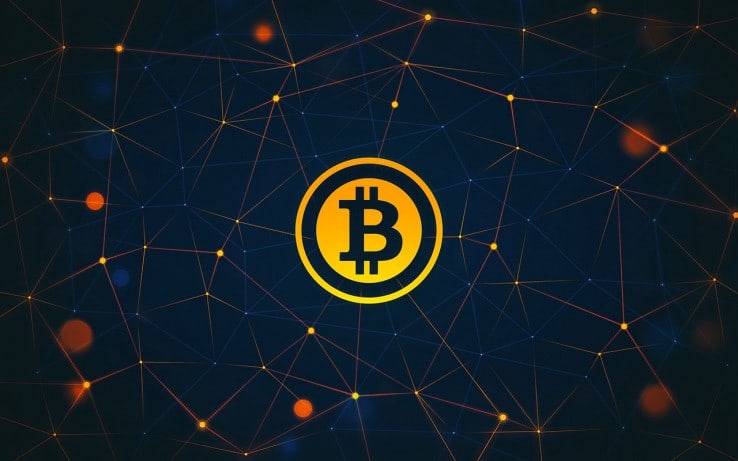 Over the past decade, the Internet and software have made the transaction of money practical. You can easily shop online and trade securities. But transferred financial assets go through correspondent banks, archaic systems linking clearing houses, and central depositories. Sometimes it takes many days for the funds to reach an account or purse to settle. Not only are these systems slow, but they are expensive and unsafe. Blockchain development is addressing this problem by restructuring fundamental business transactions, including money market transactions, and introducing new forms of digital interaction.

Blockchain is popularly known as the underlying technology behind Bitcoin. It uses a network of peer-to-peer computers to validate transactions. Blockchain is a data structure for creating and sharing distributed registers of transactions between a computer network. It allows users to make and verify transactions immediately without central authority.

Currently, the use of blockchain development technology is predominant in the financial and banking sector. Some remarkable examples are:

In a private blockchain, write permissions are centralised in an organisation. In this system, access and permissions are tightly controlled and modification rights are limited to the central authority. This could be a concept with huge interest from FIs and large companies. A proprietary system based on a private blockchain will reduce the transaction cost and increase the efficiency of validation.

A public blockchain, a fully decentralized platform where anyone can read and send transactions. Valid transactions are included in the ledger. Public blockchains are secured by cryptoeconomics, a combination of economic incentives and cryptographic verification. The degree of influence in the consensus process is proportional to the amount of economic resources contributed to the system. 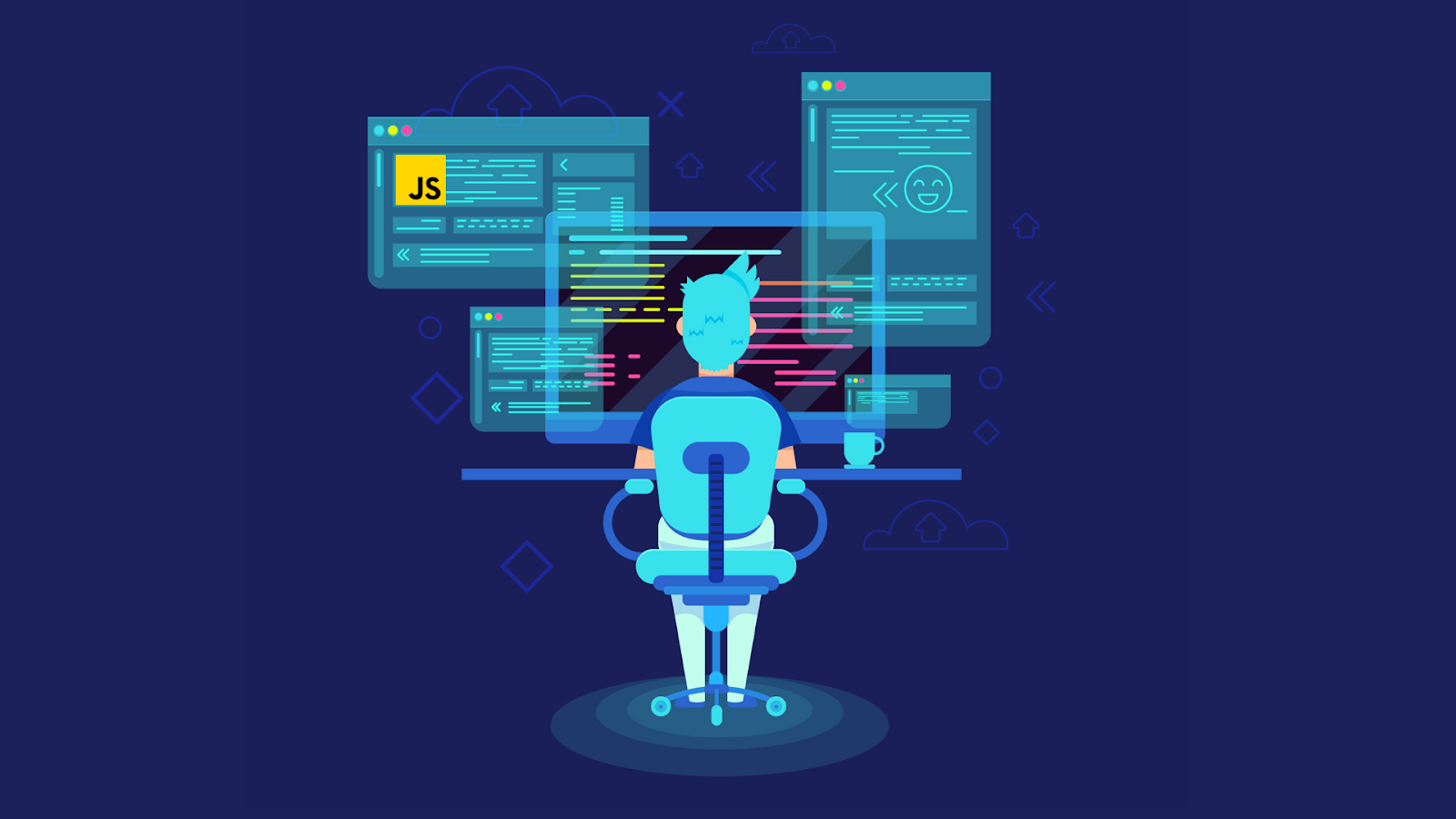 Why Should Businesses Look At Javascript As The First Option To Build Software Products? Python: The Best Programming Language? Pros and Cons of Python Wondering about the advantages and disadvantages of Python? Then, this blog is for you. 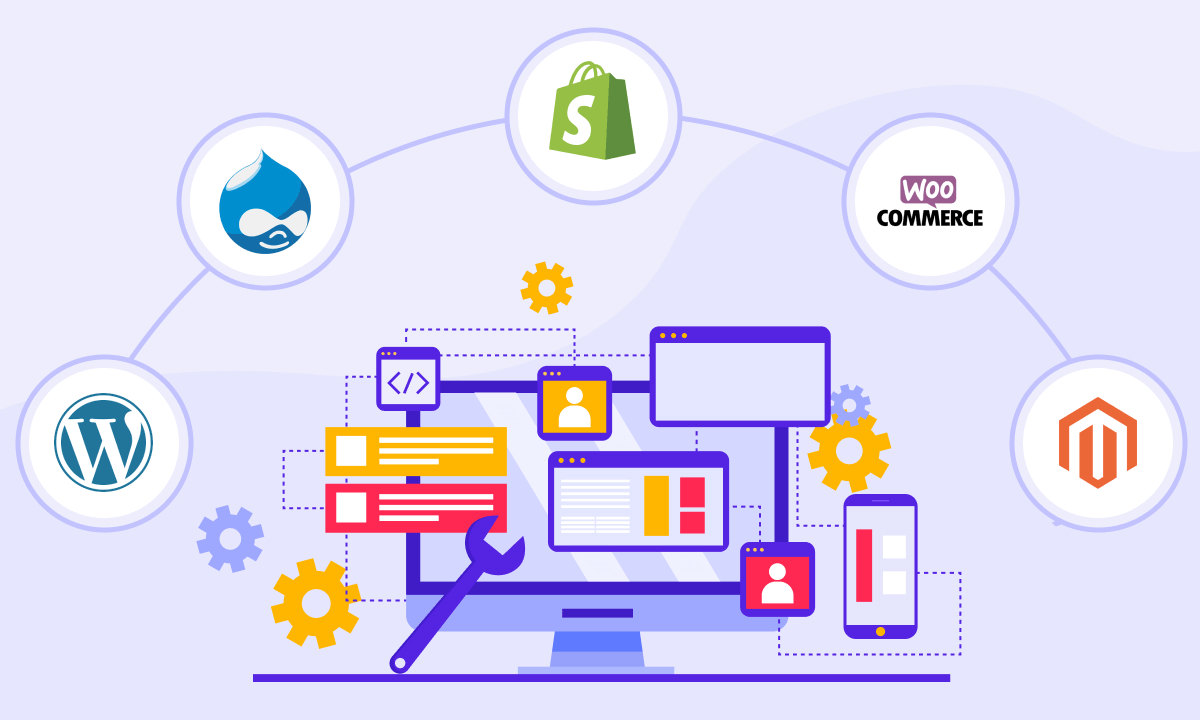 Attention Entrepreneurs! 6 Top CMS Platforms To Help Develop Your Business Website Are you looking for a content management system that can help you create the digital connection you need?