Why is Hybrid Approach a Good Choice for Mobile App Development? Do you want to develop a hybrid mobile app for your business? If yes, this is the right blog for you. This blog will talk about why the hybrid approach is an essential factor in mobile app development. 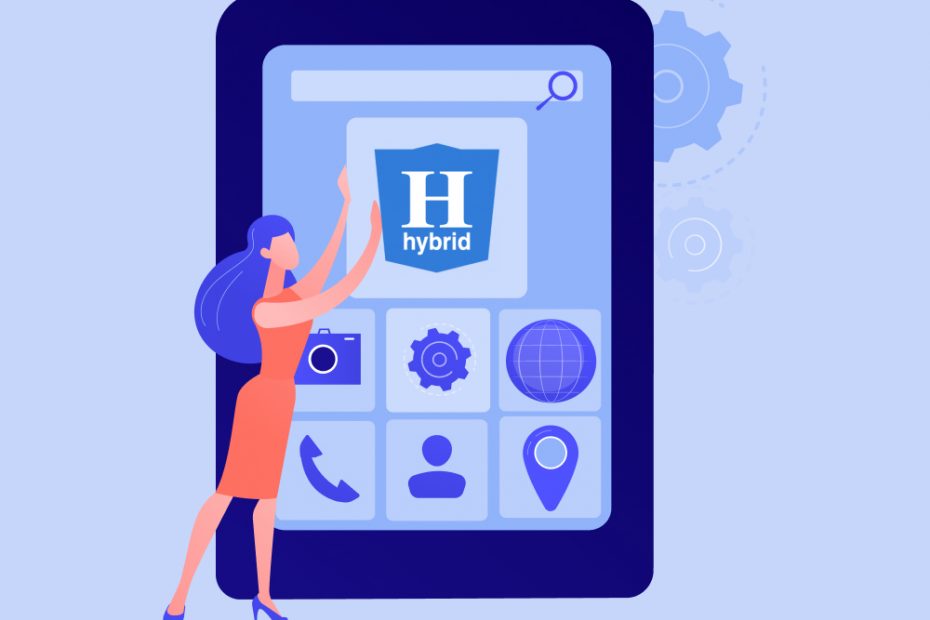 It should come as no surprise that the mobile app sector is thriving. With more than 3.5 billion smartphone users worldwide, mobile applications require frequent upgrades and improvements.

Did you know? Over 90% of mobile time is spent on apps, according to the app development statistic. And an average person finds it difficult to go longer than 10 minutes without checking their phone.

You’d agree that business needs and user expectations influence the decision to develop mobile apps. While both web-based and native apps have their advantages, hybrid mobile apps have grown in popularity.

Because of their versatility across multiple platforms, they can create apps that execute consistently regardless of platform. Hybrid apps are not only cost-effective, but they also allow you to secure a space in the app store market faster.

We’ll look at some key aspects of hybrid app development in this article to help you decide if it’s the correct approach for your company.

So, let’s get started!

What is a Hybrid Mobile App?

These apps run inside a local app and access contacts, cameras, and other features via the mobile platform web view. As a result, hybrid apps may run on a variety of platforms with ease.

Hybrid mobile apps can save time and money by allowing developers to use web technologies like HTML, CSS, and JavaScript for many mobile platforms with a single code base, rather than writing separate native code for each platform.

An Interesting Idea – Native Vs Hybrid Vs HTML5 Mobile Apps: Which one is Best For Your Business?

Top 9 Reasons to go for a Hybrid Approach for Mobile App Development?

Based on several factors, the hybrid mobile application can be an excellent option to consider. It would be best if you also consider the functional benefits and the effects of the chosen approach, implementation methods, obstacles, and so on.

Let’s take a closer look at the top seven advantages of hybrid apps over pure native mobile or web apps:

Businesses will not have to spend separately on producing numerous versions of apps for multiple platforms, thanks to the unified creation of hybrid mobile apps.

On the other hand, hybrid frameworks allow developers to create a single version while still writing and maintaining separate code bases for different platforms. This method saves a lot of money for small businesses that want to save a lot of money and increase their revenue.

Another hidden benefit of hybrid app development is that organizations that want to hit the market can release the MVP before their competitors. As a result, viable ideas are introduced significantly sooner, resulting in an enormous competitive advantage. 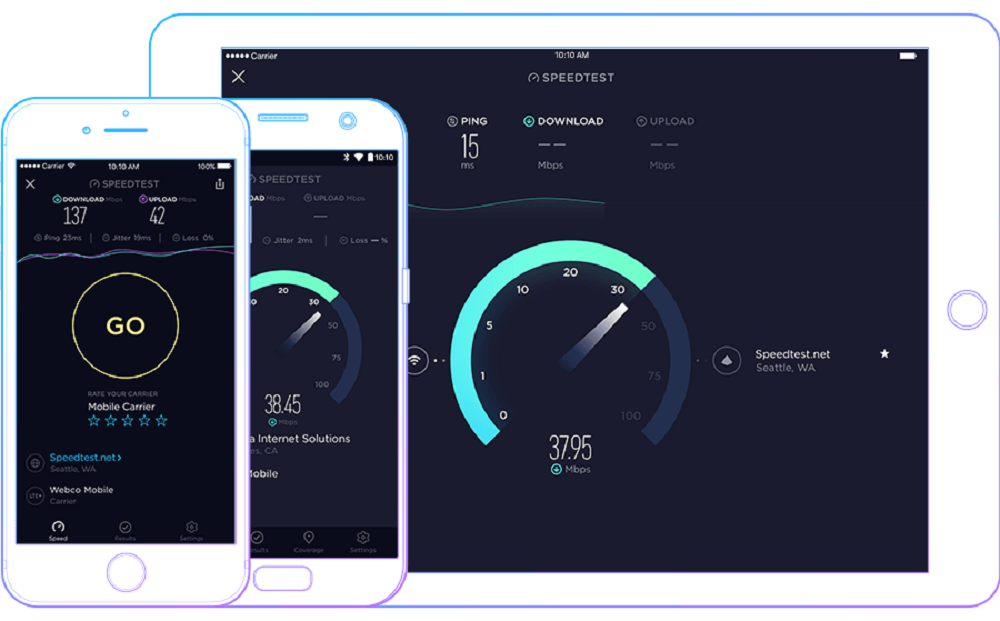 So far, native apps have set a high bar in terms of speed and performance. When it comes to hybrid app development, however, speed is not an issue. Hybrid apps are practically faster than mobile web apps or responsive websites compared to other mobile development options.

A hybrid app is always intended to run swiftly on the device screen, even when there are a large number of users because they don’t have to rely on network communication as much.

Twitter, a social networking app that manages massive amounts of traffic at all times, is another example of how hybrid app development excels at performance.

You won’t be able to complete the development of mobile apps without the full support of developers. Mobile apps require maintenance in every way. Unlike a web application, a hybrid app lets you use all of your device’s features.

Because native apps use various device features, it’s tough for users and developers to maintain them. A hybrid app readily avoids these issues as it’s easier to keep an app up to date and in real-time using a hybrid approach.

And most organizations rely on software maintenance assistance supplied by qualified hire mobile app developer companies after the project is completed. 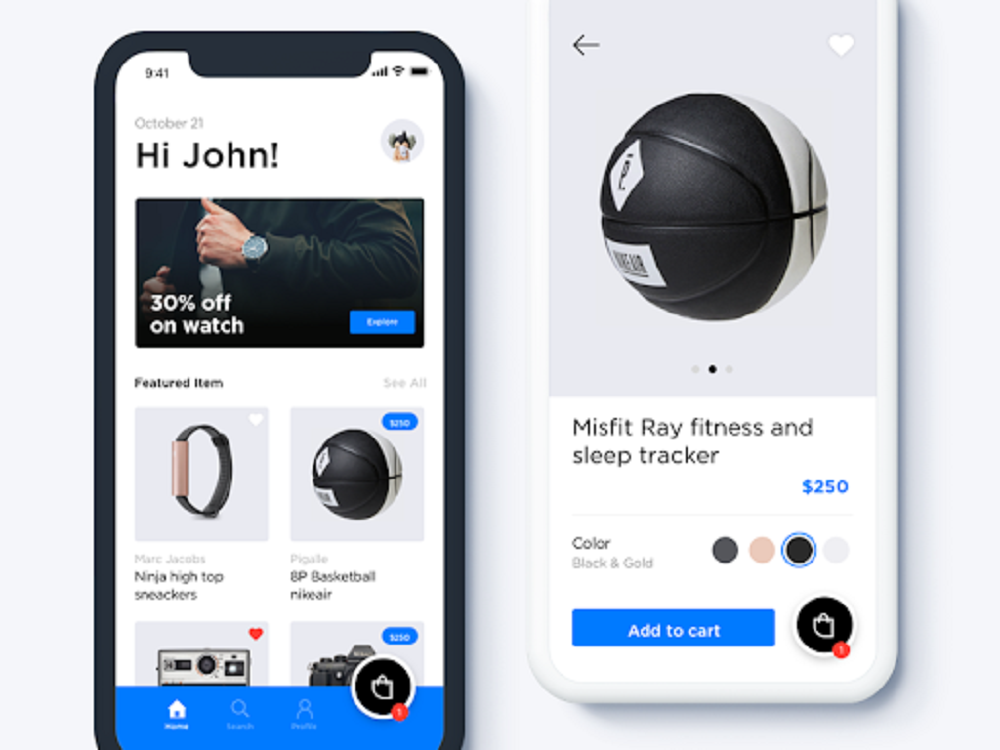 Two key characteristics that attract more users to your application are a consistent experience and appealing design. With hybrid app development, you can be confident that your mobile app will provide consumers with a superior UI experience and flawless performance.

Hybrid apps are more accepted in the app store than other mobile apps because of their uncompromised operation and appearance on each platform.

When utilizing it on multiple operating systems, users do not experience low performance or loading time issues. As a result, it’s a better alternative for organizations looking for maximum engagement from iOS and Android users.

Moreover, the lightweight hybrid app UI helps in loading the content and graphics faster. For speedy data display and flawless data streaming, the apps adapt to various device screens. The robust user interface increases the program’s chances of being approved in the app store.

5. Integration with Other Apps is Simple

Users may find it difficult to integrate or function in harmony with other apps because native apps only run on the same OS. There will be no inter-app communication. Hybrid mobile apps, on the other hand, avoid such complications.

Hybrid applications have the ability to smoothly interact with other apps, which is a massive benefit for hybrid mobile app developers who would otherwise have to put in a lot of effort to integrate.

Users will not experience any friction while utilizing hybrid mobile apps because they seamlessly connect with the device’s operating environment, much like native app operations. It also makes integration easier for iOS and Android app developers.

Hybrid mobile apps are easier and faster to design than native apps. It allows companies to use their existing web development toolkit to avoid having to generate a new codebase for each platform.

The code is written with JavaScript and HTML understanding, and the application runs on all major operating systems.

People frequently waste hours on the internet. When they are unable to do so, however, they do not use smartphones. But what if the intelligent apps provide the same level of access without the need for an internet connection?

Saving offline data is available with hybrid apps, which aids in app loading speed. This allows users to access information even if the network is down. It’s beneficial since most users like to access data and information while offline, which hybrid apps allow them to do.

Users can keep specific data locally as offline storage in hybrid apps thanks to the device’s API, which is handy for people in transit or who lose coverage regularly.

You can get the app to market more quickly and on more platforms. By simply coding once, you’ve already saved time. Then you can save even more time during testing. Apps, like websites, are subjected to quality assurance testing.

Initial testing can be done in a web browser with less compiling and code pushing back and forth. Although app store distribution and platform testing are still required, you will save time before reaching that stage of the project.

Hybrid mobile apps are based on cross-platform development, and so have no platform dependencies. Here, the development would be done only once and applied across a variety of platforms. This will save you time and make it easier to complete the modules.

Unlike native apps, this will not require being specialized for each feature or resolution. It’s pretty simple to scale and construct. The frameworks used here are intelligent enough to reduce development time.

Hybrid mobile app development is the preferred approach by enterprises since it allows for a more straightforward development process, lower costs and platform compatibility.

If you are planning to create a highly performant game or other similar application, contact a Hybrid application development company in India. They will help you get your app developed faster and that too on fixed budget constraints.