Why is India Preferred Software Development Outsourcing Centre in the World? 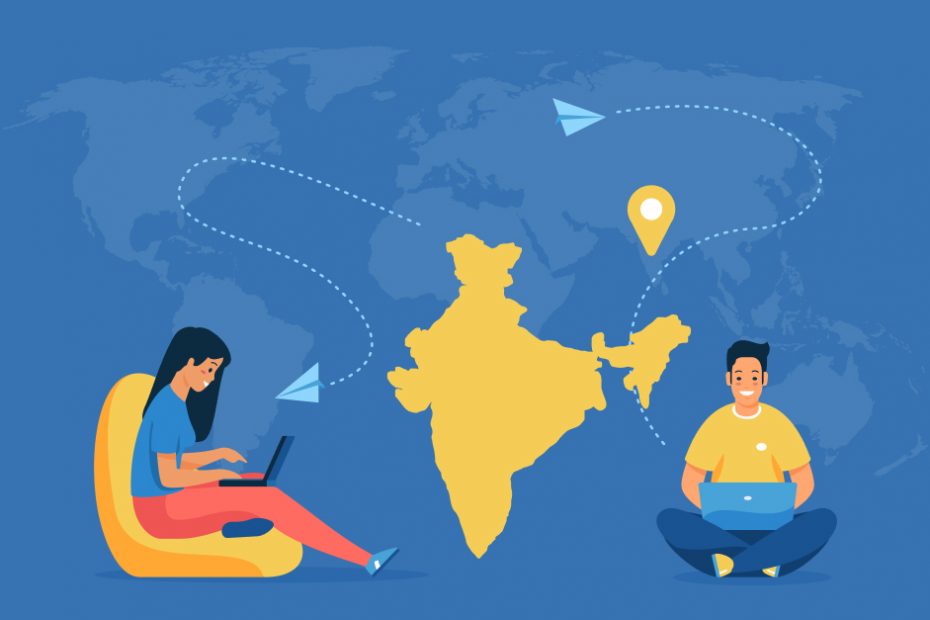 Outsourcing software development has arisen as a trend that is quickly outgrowing its potential due to increased globalization. The worldwide software outsourcing market is growing at a breakneck pace.

According to a recent software outsourcing stat, the industry is expected to grow to $81.5 billion by 2023, with a 3.51% compound annual growth rate. Outsourcing is becoming more popular daily as firms realize the benefits.

Although several countries continue to compete in value-driven outsourced software development services, such as Bulgaria and Ukraine, India consistently outperforms the competition in terms of cost and quality.

There are various reasons why India is the chosen outsourcing location, not merely the quality of IT services offered or the cost. In this article, I’ve created a list of reasons why outsourcing software development or any other IT service to India should still be on your radar.

Statistics to Consider While Outsourcing Software Development to India

Here are the numbers that will prove that India is the best outsourcing destination in the world:

Why Outsourcing Software Development to India is a Win-Win Situation for Companies? 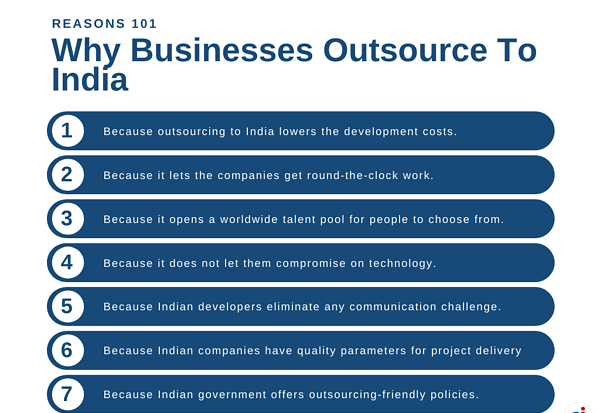 India is a leading destination for outsourcing software development. The Indian IT industry is well-known around the world for its low costs and high-quality software services.

India boasts the world’s largest skill pool, which is what attracts businesses to the country. Every year, around 0.5 million software graduates are employed by Indian IT organizations, resulting in 98% of young and skilled developers in the 18-35 age bracket. 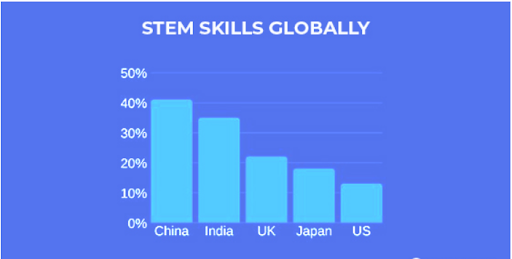 It has a large number of exceptionally talented and capable programmers. Catering to the software development requirements becomes simple with such a large talent pool. Such a young IT staff has a number of significant advantages, including:

These benefits allow the IT industry to address the needs of a wide range of industries. India has focused on developing skill sets such as AI, Big Data, IoT, Cloud, and Mobility because of its varied pool of software engineers.

The fact that Indians are fluent in the English language encourages outsourcers to select India as their outsourcing location. The EF English Proficiency Index recently rated India second in English proficiency.

Because the IT business operates in a single language worldwide, companies look for developers who are fluent in both spoken and written English.

Several corporations have already begun to use India as an outsourcing partner without facing communication barriers.

This level of mastery and application of a foreign language in a country is extraordinary, which is why India has long been seen as a one-stop-shop for global outsourcing issues, particularly software development. 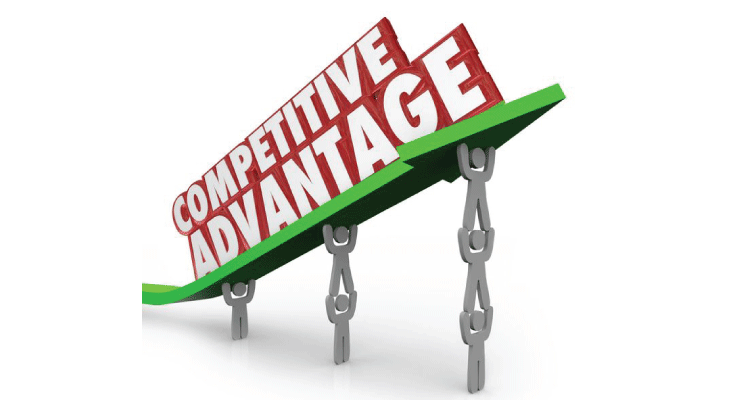 The enormous cost savings that organizations can gain are the number one reason why India remains a top outsourcing provider. This is primarily due to the significant disparity in personnel costs between India and developed countries.

For example, in the United States, a talented developer can charge anywhere from $50 to $80 per hour. In comparison, a developer’s hourly rate in India might be negotiated as low as $15 per hour.

This pricing flexibility gives businesses the freedom and creativity they need to manage their budgets while also making huge profits.

This cost-cutting also aids enterprises outsourcing software development to India in gaining a competitive advantage through economies of scale.

Increased ROI is directly proportional to lower costs. Rather than recruiting in-house developers or freelancers from other countries, hire software developers in India is encouraged.

They provide not just flexibility but also a significant decrease in capital expenditures on infrastructure and maintenance.

When you outsource software development, you receive the benefit of working in several time zones. Operating at many locations throughout the world 24 hours a day, seven days a week boosts productivity.

Working across multiple time zones also means that client service may be delivered 24 hours a day, seven days a week, 365 days a year.

Even when it comes to geography, India has a competitive advantage over countries wanting to outsource software development projects. The difference in time is:

Due to the time zone difference, Indian firms can give round-the-clock support and quick turnaround times for project development requirements.

Time, like cost, is crucial and can be a competitive advantage for businesses that work round the clock and require sync-ups and conference calls.

It’s also beneficial for firms looking for both an in-house and an offshore workforce to collaborate in situations where time is critical.

Companies may be drawn in by the low cost of development, but it is the quality of the final product that keeps them. That’s what keeps India in the global outsourcing game.

According to recent statistics, India has surpassed China as one of the most attractive investment destinations in the IT industry, with a 55 percent share of outsourcing.

All of this is feasible thanks to India’s large talent pool, which has an ever-increasing appetite for learning and experimenting with new technology.

India also has the most extensive number of ISO-certified companies, ensuring that quality is never compromised! So, if you’re looking for the most excellent price and the best quality, you can contact software outsourcing companies in India. 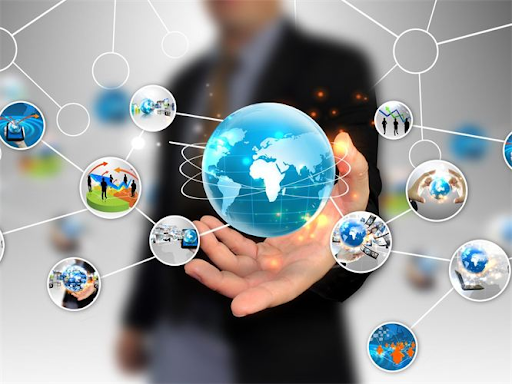 Things to Keep in Mind While Outsourcing to India

The top-notch services it offers and the dependable work it has delivered in the past are two of the important reasons why India is the most famous and approved software outsourcing destination for enterprises.

The software outsourcing ideology has now achieved its pinnacle. Most organizations consider outsourcing to supplement their business offerings.

You should constantly evaluate what to chose for your software development outsourcing before hiring a service provider. These are a few considerations any business should make before outsourcing:

In India, every organization, from start-ups to large enterprises, has a strong proneness for software outsourcing. You now understand why companies outsource to India.

So, you should empower your company with the help of these modern software outsourcing companies in India, which have dominated the global tech market with their top-notch services and global skills.