Xamarin vs. Ionic: Which is Better for Mobile App Development in 2022?

Have you decided to go for cross-platform apps and are now confused about choosing between Xamarin and Ionic?

Undoubtedly, cross-platform apps are the talk of today’s technology world in which Xamarin and Ionic are stealing the show. You can not ignore one for the other as both are perfect according to the app’s requirements. 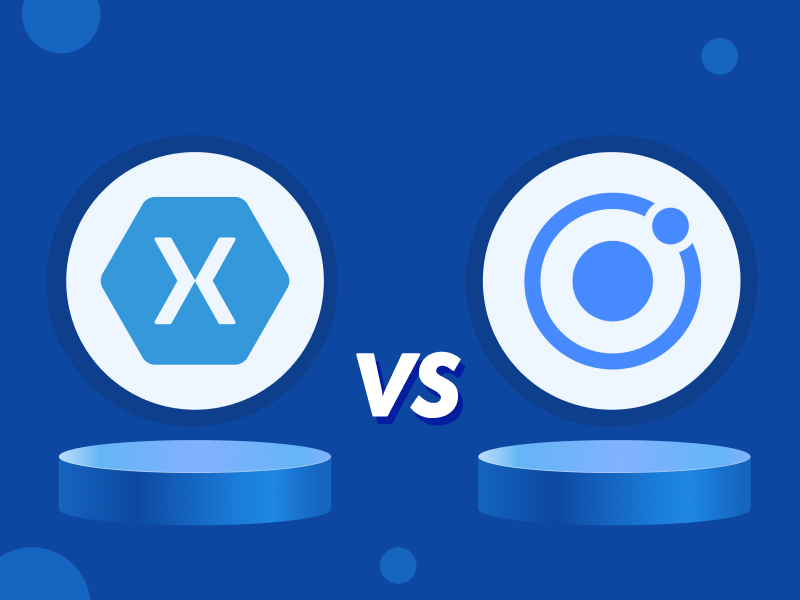 Although it’s pretty tricky to decide which one to opt for, Xamarin or Ionic, one can quickly resolve it with the help of some comparisons. But, before moving further to the comparative analysis, let’s have a look at the below facts that will help you better understand the usability of both platforms:

The below geographic distribution demonstrates increasing adoption of the Ionic framework across the American continent. Developers from Eurasia and the middle east, on the other hand, adore Xamarin.

Both Ionic and Xamarin have their own characteristics to make successful mobile applications for businesses. Based on your app requirements, you can choose either of these.

Moreover, here is a detailed analysis of the cross-platform apps related to code reusability, performance, user experience, application size, and other features.

Also Read – React Native vs Xamarin: Which One to Choose for Mobile App Development?

Xamarin vs. Ionic: Which One Offers Greater Share of Code Reusability?

One of the most challenging tasks while creating a cross-platform app is maintaining the code. At the same time, It is also the most practical benefit because once developers develop a single code base, they can use it on different operating systems, i.e., Android and iOS.

One of the most challenging tasks while creating a cross-platform app is to maintain the code. At the same time, It is also the most practical benefit because once developers develop a single code base, they can use it on different operating systems, i.e., Android and iOS.

Xamarin: To maintain a single code base and deploy it over other operating systems is quite tricky. But here in Xamarin, it is not the case as the developer needs to make changes in the source file. Simultaneously, it gets reflected over all the other apps fixing the bugs and updating the apps. 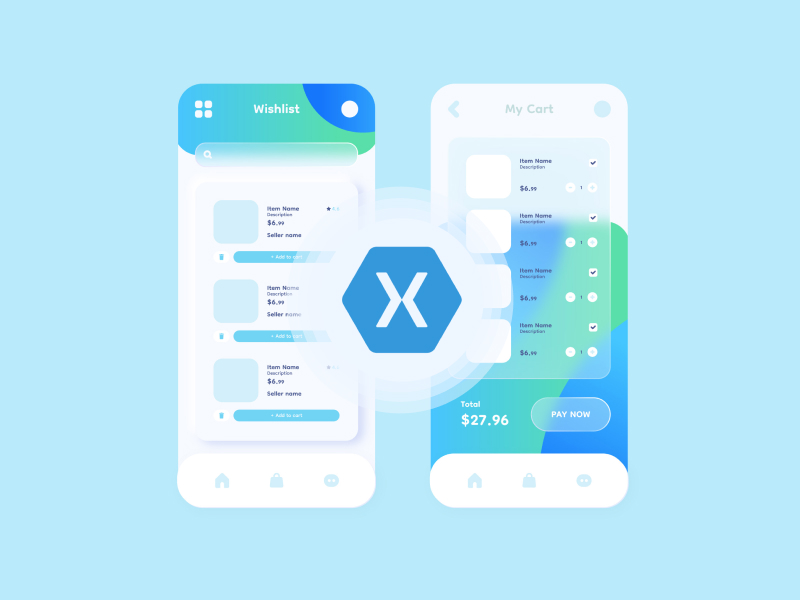 Ionic: Developers find it difficult to maintain the code as they have to rewrite the codes several times. And worse is backward compatibility that breaks most of the time, leading to a frustrating experience for the developer. 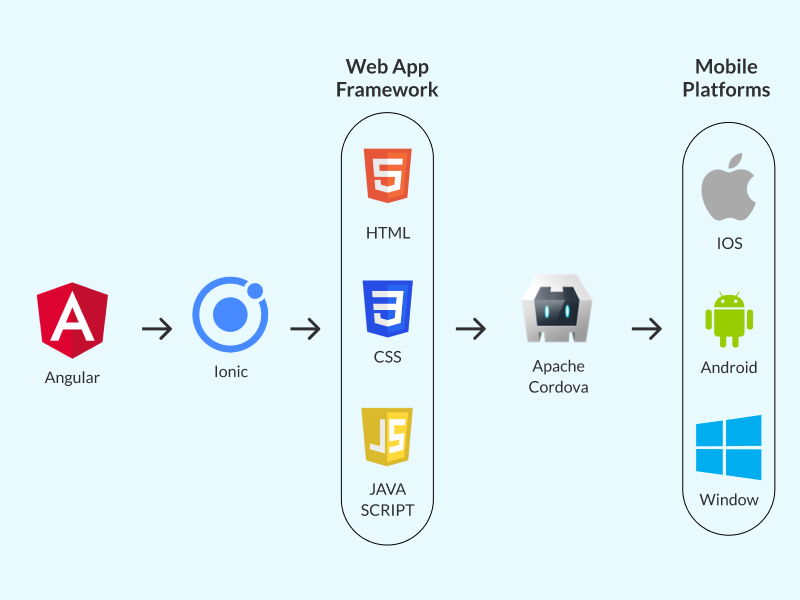 And the winner is Xamarin

Xamarin vs. Ionic: Which One Ensures High Performance?

Xamarin and Ionic are two competing frameworks which allow developers to build mobile apps in a less time-consuming way than Swift, Java or Kotlin.

Xamarin: It has a vast library that helps developers to deliver native apps for Android, iOS and Windows Phone at reduced cost and time with minimal coding efforts required. Hence it is one of the most sought cross-platform apps today.

Ionic: Ionic uses pre-existing plugins to speed up the performance, and the framework has interactive times of less than 1.8 seconds. Even if Ionic is a non-native platform, it excels in performance.

Hence the efficiency of delivering a high performance rate is much better in Ionic.

Xamarin vs. Ionic: Analyzing the User Experience Offered by the Framework

User experience is one of the most significant aspects of an application because it allows users to engage with the app and enhance satisfaction.

Xamarin: Seamless user experience is somewhat a developer ambition while working on the application. Xamarin facilitates you to take advantage of the standard interface elements by providing a component library to reuse a code.

You can create separate platform-specific UIs which help users provide a better experience.

Ionic: Ionic gives a native app-like experience as it delineates any new version’s usage to the app store. Additionally, a user does not need to download an app apk from time to time for the latest updates.

The functionality of user experience offered by both the frameworks is equally efficient.

Xamarin vs. Ionic: Decoding the Core Language Stack of the Framework

Analyzing the language used in the framework will offer you insights into these two frameworks’ core strength and usability.

Xamarin: As far as language is concerned, Xamarin uses C# with the .Net framework to create mobile apps for any platforms, i.e., iOS, Android, and Windows. Hence one can share 90% of the code across the platforms.

Ionic: Ionic uses JavaScript, HTML, and CSS to develop the app and facilitates developers to quickly transcript the language.

And the winner is Xamarin.

Xamarin vs. Ionic: Which one Enjoys Greater Community Support? 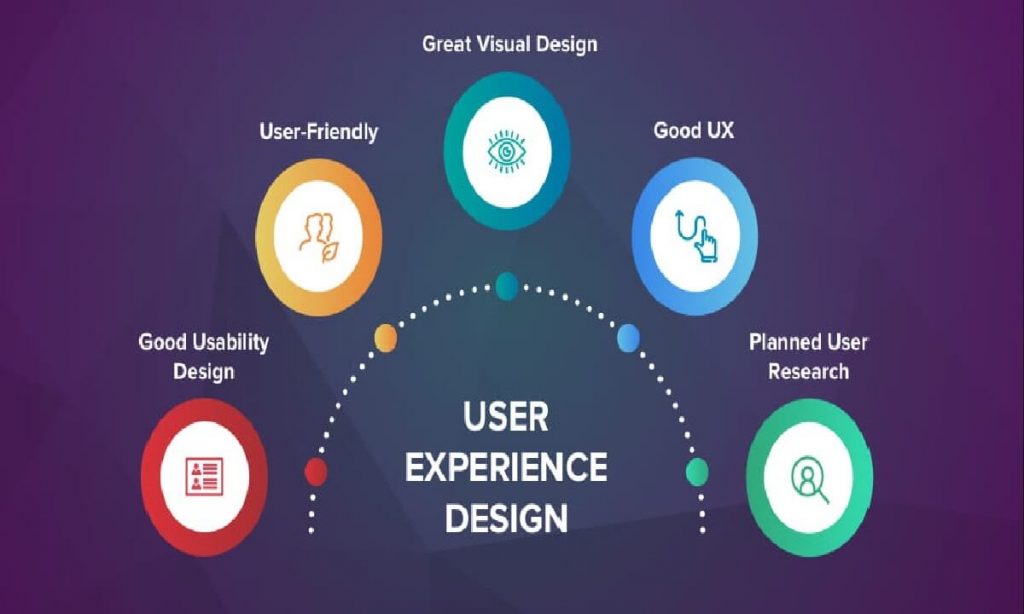 Having vast community support ensures the easy availability of developers and programmers for the project. Moreover, it also provides affordable development charges owing to the high availability of talent.

Xamarin: Needless to say, the community is vast, including 1.4 million developers scattered all over the world in 120 countries. You can connect with them using Xamarin Blog, Stack Overflow, Xamarin Q&A, Reddit, etc.

Ionic: Since it was launched in 2013, the community has surpassed five million developers. It’s a huge number to decipher the popularity and demand of the application as well. You can connect with them through Github, Reddit, Glitter, or Stack Overflow.

Here, in the aspect of greater community support, both the frameworks are equally beneficial.

Xamarin vs. Ionic: Which One Ensures a Lighter App Size?

Ionic: Developing an app using javascript, HTML, and CSS requires writing lots of code with various plugins and dependencies, leading to a larger one than the native app. Since Ionic version 4 came into effect, the issue is almost resolved.

And the winner here is Ionic. 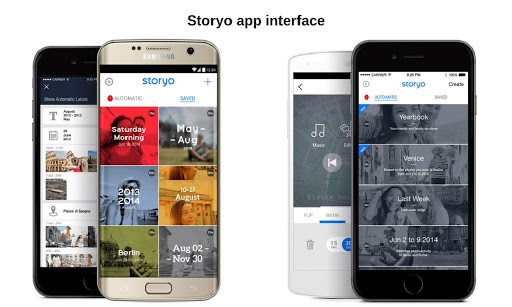 Both the cross Platforms apps have helped several businesses to become international brands.

HCL has adopted Xamarin and its visual studio to synchronize its team dispersed globally.

Earlier, the international financial institution used legacy paper and laptop methods that were time-consuming and inconvenient at the same time.

Since the institution got the app, it is helping to collect data and conduct surveys conveniently.

It is a video story creator app built by engineers who rendered up to 170 countries worldwide after developing it. 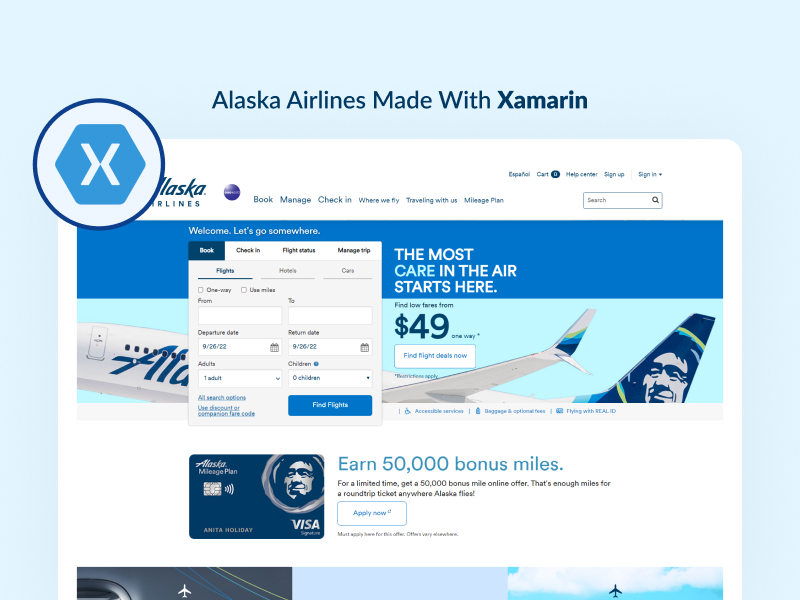 Alaska Airlines always believes in investing in new and trending technology. With more than 15k team members, 17 million customers a year, and over 75 years of history, they wanted to create an app that could better fit their travel technology solutions.

Thus they adopted Xamarin technology to concentrate on native features like Touch ID or push notifications leading to realizing their goals. You can also hire mobile app developers to stand out from the crowd.

Pacifica is very popular among its users as it is a mental health app giving them clinical advice. It comprises different features like tracking your mood all along the day. Undoubtedly, Pacifica is one of the successful apps created with Ionic technology.

What are the Pros and Cons of Xamarin and Ionic?

Xamarin affords more rapid growth as it allows you to reuse the code that’s been written for one OS on other OSes as well.

Since the business logic is written using native APIs in Xamarin, it’s possible to provide a rich user experience.

In Xamarin, you’ll have direct access to essential mobile OS functions such as camera, GPS, etc., giving you more flexibility in your app development process.

Xamarin is a paid solution, so it’s always going to add unnecessary costs to your budget.

Not Suited for Heavy Graphics-Based Apps

The application logic is compiled .NET code which isn’t as fast as native ARM code.

Native APIs are Not Available on all Platforms

Xamarin also doesn’t support some of the advanced native APIs on iOS and Android.

Since it’s an open-source framework, Ionic is free to use and can be customized by using CSS, HTML, and JavaScript.

Ionic offers a bunch of user interface elements such as side menu, dialog boxes, loading bar, dividers, etc., which can be used to extend the functionality of your app.

Ionic is compatible with iOS and Android SDKs, so you don’t need to code for both platforms separately, saving time and resources in the app development process.

Performance is a severe challenge in the Ionic development process as it uses web technologies that can’t match native performance.

While debugging your app in Ionic, you’ll have to use Chrome or Safari web browser for debugging the app.

As discussed above, you might have understood that both platforms are suitable to go. But making it more precise for you to select, you can consider the app’s following requirements.

So, get your app developed accordingly by India’s one of the best app development companies. You will also be reaping the results of having an app and driving your business to a new height in no time.

Ans. Xamarin is a cross-platform framework that enables sharing code between iOS, Android, and Windows apps. It uses C# for the shared code. Despite being first introduced in 2011, it came into wide popularity after Microsoft bought it in 2016. The official documentation suggests using Xamarin because of its features like sharing code, UI components for all 3 platforms, ability to debug on any device.

Ans. Ionic enables you to build apps using open web technologies – HTML5 CSS3 and JavaScript. You can use Cordova or Capacitor plugins instead of WebViews in your app. The official documentation suggests using Ionic for its features like customizable UI components, ability to integrate with other services, performance, and ease of cross-platform development.

What is the Difference Between Xamarin and Ionic?

When Should I use Xamarin and Ionic?

Ans. Xamarin is a suitable preference for you if you want to build a native app using C#. You can also customize UI components to an extent. Ionic is the way to go if you’re developing a cross-platform app using open web technologies and using third-party plugins in your app.

Is Ionic Better than Xamarin?

Ans. While there is no clear winner among these two, it’s up to you as a developer to decide which framework suits your requirements the best. Ionic provides a cross-platform experience but is limited in customization and extensibility. Xamarin provides native expertise at the cost of cross-platform support and customizability.

7 thoughts on “Xamarin vs. Ionic: Which is Better for Mobile App Development in 2022? Cross-platform frameworks are the talk of the town due to the advantages they offer. However, the decision to choose between Xamarin or Ionic is a tricky one.”