The introduction of Progressive Web Apps by Google has changed the way we think about mobile app development. With a quick and simple web development process and execution, it promises to be an efficient solution for small businesses willing to harness the power of mobile apps. Here is a list of the top benefits with PWAs for small business owners. 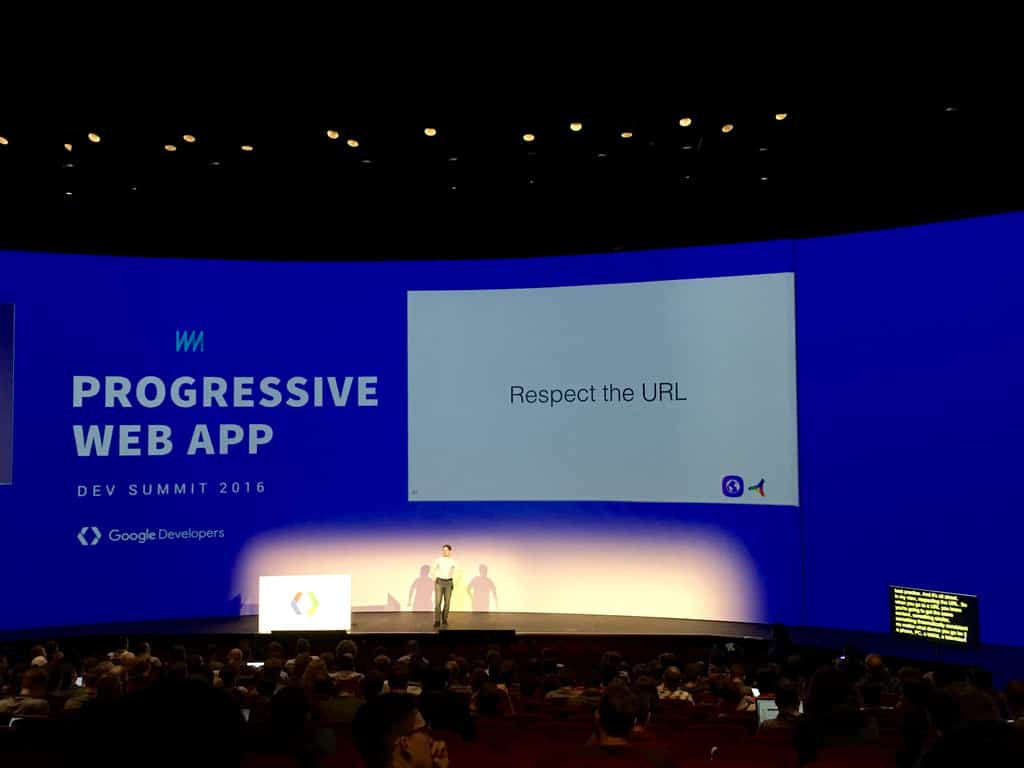 From Pinterest to Uber, the adoption of Progressive web apps (PWAs) has been rapidly increasing since Google introduced it 3 years ago.

Pinterest has increased its core engagements by 60 percent, which equated to a 44 percent increase in user-generated revenue. Its users now spend 40% more time on the website.

Twitter also designed a PWA for users who didn’t prefer their native app on smartphones(which actually does suck, honestly). The result? The company saw an increase in the number of tweets sent by up to 75 percent, which came at a 70 percent decreased consumption of data.

These examples highlight the importance of progressive web apps in the world of fast-paced and feature-heavy internet technology today. But the success experienced by these companies isn’t reserved for the big corporate giants alone. In fact, small businesses have the most to gain through PWAs. So without further ado, I’ll delve deeper into this subject and explain how Progressive Web Apps work, and how it can help small business establish their digital presence.

What are Progressive Web Apps? 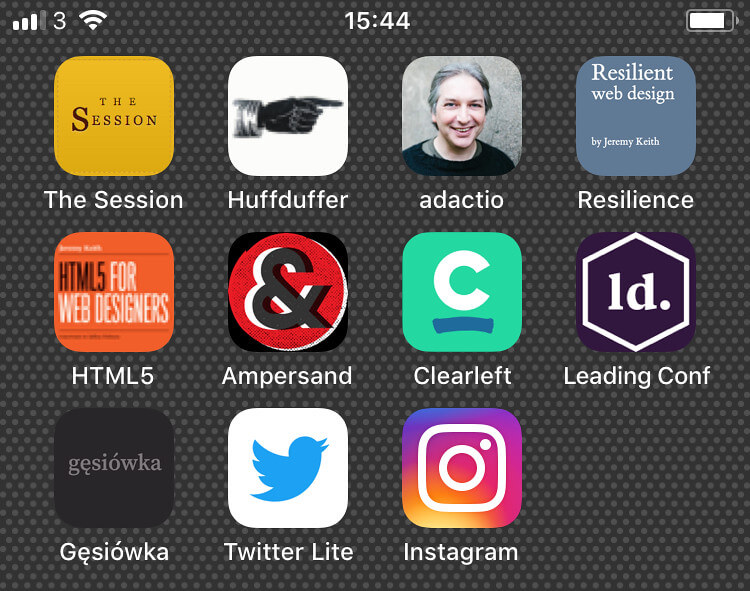 Progressive web apps can be considered as an extension of a traditional mobile website. Think of it this way: What if you get to access an app in the same way you open a website from a web browser? and what if you get to visit websites that offer features and other functions similar to an app? A Progressive Web App is the answer to these two questions.

In the most basic sense, a Progressive Web App is an app that can be loaded directly from a web browser. These apps support most functionalities offered by traditional apps, all without consuming any storage space and requesting permissions to access hardware as an app does. Seems good enough right? Hold on, there’s a lot more a PWA offers for users. Here are some of its other benefits:

1. A PWA app can load and work smoothly even on low-bandwidth networks.

2. As mentioned before, PWA apps consume little to no storage space on devices. For example, the native Android app of Google maps consumes over 40 MB of space at the time of installation. The same app in the form of a PWA consumes a mere 50 KB!

3. As mentioned before, PWAs can be loaded directly from the websites. So a user does not have to go through an excruciating process of installing an app on their devices.

4. While PWAs are vulnerable to the same security threats as a conventional app, they do not have direct access to the device hardware as the latter does. Since PWAs directly from a web browser, their degree of hardware access and background functionality can be directly controlled by users.

Okay, enough about the users. What do PWAs offer for small business owners?

The smartphone revolution has enveloped everyone under the digital umbrella. In the modern-day, getting to know and access the services of business requires access to their digital world. Companies worldwide are making their presence felt by hiring developers for mobile & web app development. But small businesses do not have the luxury of investing in R&D for leveraging new technologies. As such, a PWA offers several benefits that make them perfectly suited to small business owners. Here are some of them:

1. The costs in developing a Progressive Web App are significantly lower than mobile or web apps.

2. You don’t have to maintain and push updates of apps separately as PWAs can be updated along with the website itself.

3. Most of your customers do not own high-end smartphones or other devices. In fact, more than half the population in developing countries use devices with low-end specifications. PWAs run perfectly on such devices, so you can cover a broader audience with them.

4. As mentioned before, PWAs can run perfectly well even on low-bandwidth networks. So your app can be accessed by potential customers even in the most remote regions.

5. You can technically have users install a progressive web app without having them published on an app store! Yes, that’s right. PWA apps can be manually added to the home screen directly from the browser. Then they would show up on your app drawer just like every other app you have installed. The good news is that doing so is possible even on iOS devices, which usually have tight restrictions on such practices.

(It is possible to “install” a PWA on iOS devices by adding them to the home screen. The app cannot access most of the hardware including Face ID and is deprived of few functionalities of an app store-published app).

All Right! So how do I reach potential new customers with Progressive web apps?

You already know what Progressive apps are. You know how they could benefit your small business. The next thing you need to know is how you would reach your customers through a PWA.

Progressive web apps were initially launched by Google only for the Android platform. However, today these can be developed even for iOS devices, i.e., iPhones and iPads. Microsoft has gone a step further and has made PWAs available from their own app store for Windows PC users.

So here is a brief overview of how you should proceed when planning to build a mobile app:

1. Identify the services of your business you’d want users to access online.

2. Identify your web development needs. From which platforms would you want users to access your services? (Smartphones, Desktop, Tablets, etc.)