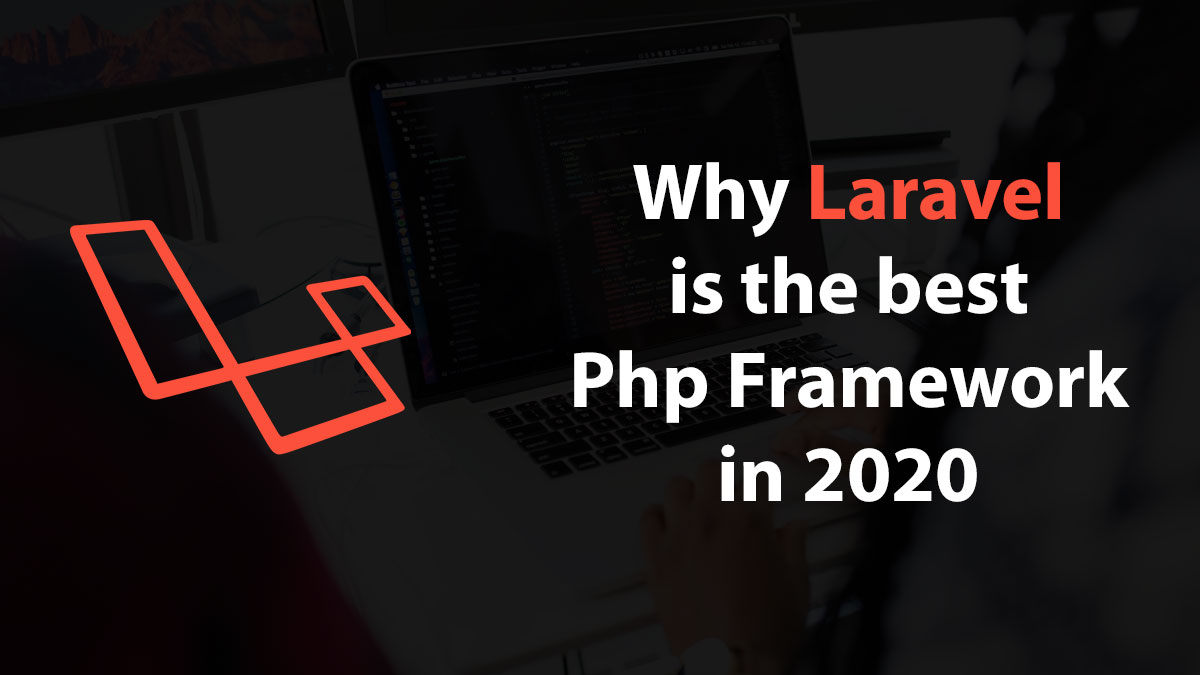 Its large community assures the resolution of programming problems and issues in the minimum time possible. In addition, it also offers informative blogs, online forums, and expert opinions for hassle-free coding.

In this blog post, we’ll discuss a popular PHP framework- Laravel in an elaborative way. Laravel is an important framework for PHP and offers a standardized and feature-packed platform for building high performing web applications.

This PHP framework is young and promising, but it uses a plethora of best practices one needs for its business use. Here is the market share of laravel PHP framework: 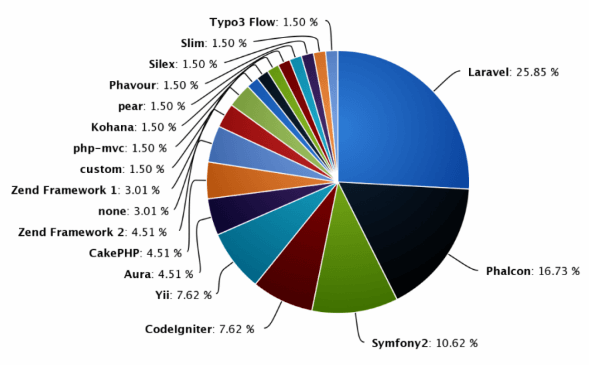 Laravel possesses a well-fabricated toolbox that allows writing fewer codes that result in less risk of error. By using this popular PHP best framework, PHP developers can build applications with greater productivity and value, such as managing guiding principles, side effects, etc. 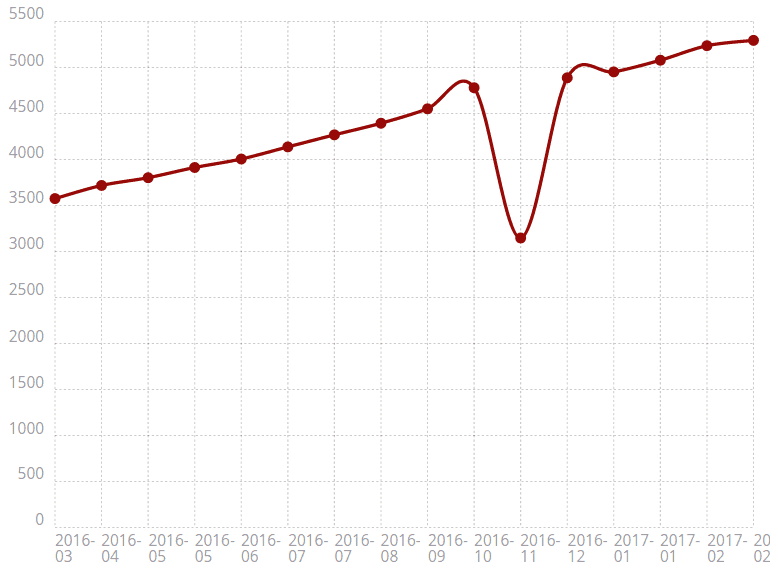 The high-level abstractions of its common web development patterns as well as clear conventions for problem-solving and convenient shortcuts for frequent programming tasks make this framework quite easy-to-use and maintain. That is why the demand for Laravel developers in India is increasing with time. 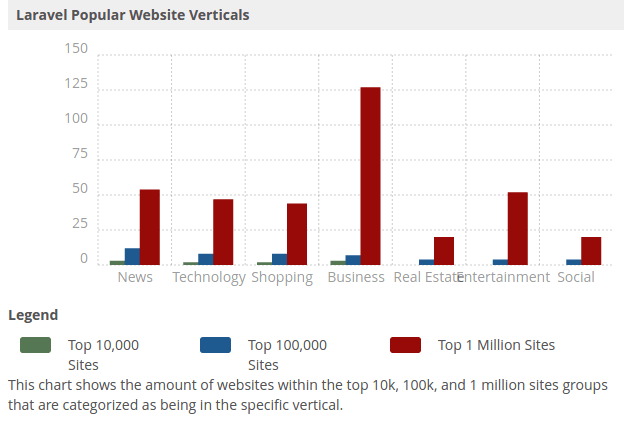 Let’s find the best features of PHP Laravel frameworks that make it popular among custom software developers and businesses alike:

The best PHP framework is highly acknowledged for its inbuilt lightweight templates that help you create amazing layouts using dynamic content seeding. In addition to this, it has multiple widgets incorporating CSS and JS code with solid structures. The templates of laravel frameworks are innovatively designed to create a simple layout with distinctive sections.

Laravel offers a built-in tool for the command line is known as Artisan which allows performing the majority of those tedious and repetitive programming tasks that many PHP developers avoid performing manually.

These artisans can also be utilized to create the database structure, a skeleton code, and build their migration that becomes pretty easy-to-manage the database system.

In addition, it can be interlaced to generate the basic MVC files right away through the command-line and manage those assets and their respective configurations. Artisan even helps developers to create their own commands and do convenient things with it.

Every table in the database possesses a corresponding Model through which the developer interacts with the said table. An ORM is relatively faster than all other PHP frameworks.

One of the preinstalled libraries is an Authentication library which is easy-to-implement and has many latest features, such as checking active users, Bcrypt hashing, password reset, CSRF (Cross-site Request Forgery) protection, and encryption.

The MVC pattern of laravel ensures clarity of logic and presentation. This architecture support helps in improving the performance, allowing better documentation, and has multiple built-in functions.

Laravel migration system helps to expand the structure of the database of the web application without re-creating every time developers make a change. Owing to this feature, the risk of losing data is very less.

It not only offers the facility to change the database structure but it helps to do this by using PHP code instead of SQL. In addition to this, Laravel Schema Builder helps to create database tables and inserts indices or columns promptly.

Many web app developers like Laravel due to the way it facilitates unit testing. This framework of PHP web development is capable of running many tests to ensure that new changes done by programmers do not unexpectedly break anything in the web application.

Generally, laravel is considered to have stable releases in the industry as it is careful of the known failures. In addition to this, it makes it easy to write unit-tests for its own code.

It uses hashed and salted passwords that means the password would never save as the plain text in a database. It also uses the “Bcrypt Hashing Algorithm” in order to generate an encrypted representation of a password.

Additionally, this PHP web development framework uses prepared SQL statements that make injection attacks unimaginable. In case you are searching for dedicated teams, you can hire web development teams from us in the Indian subcontinent.

All the above-mentioned features make PHP Laravel framework an awesome and highly preferred framework. This framework is continuously becoming popular among developers and businesses for its unique, classic architecture, where developers create their own infrastructure that is specifically designed for their application.

If you are a business owner and want to develop your next web application project on Laravel Framework, feel free to contact: PixelCrayons: a leading PHP web app development company