iOS 15 Is Upon Us: What New Can Apple Lovers Expect in iOS 15 Features?

As an iOS user, you might be wondering how cool the upcoming iOS 15 features would be. Whether it will really tick off all the troves of new features that you have listed in your notepad? If yes! It could be your summer bonanza this year.

The iOS 15 is about to dive into the market with a bunch of new features and updates. At WWDC, Apple’s big software event, which is about to be scheduled on June 7, we will have insight into all the goodies that Apple will unveil for us and what in-store it will offer us.

Along with the user software revelations, Apple is all set to provide us with new hardware like the HomePod, the MacPro, and the Pro DisplayXDR. Last year in September, the iPhone came out with iOS 14 that rolled out with a handful of never-ending hidden features.

And, now it’s time to gear up for Apple’s next big release that will bring with it a raft of new features such as interface tweaks, security features, and more. The users, developers, and iOS app development companies would be watching it with keen interest.

Let’s, have a look into it, and let’s dig deep into unimaginable iOS features.

This will allow you to seamlessly adjust your notification preferences. (whether you want to have the sound or notification for your iMessage, calls, or Twitter alerts).

While the phone is unlocked, you can access these features from the Control Centre.

The current iPhone has an auto-reply feature that can be set up via the Do Not Disturb tab and Settings app. This unique feature is available only when you are driving, or your iPhone is set to driving mode.

But, with iOS15, as an iPhone user, you can set different statuses, whereas the auto-reply will vary as per the set status.

Apple is also working on upgrading the iMessage so that you can interact with social networks such as Facebook Inc.’s WhatsApp. However, the changes are still in the development phase and might come up in the future.

iOS 15 will roll out an expanded choice of default applications where it will include calendars and messaging apps. You can also add signals to your messages.

With iOS 15, iPad Line users can place widgets, upcoming appointments, miniature apps displaying weather, and other data on the Home Screen. Users can replace the entire application grid with only widgets.

Apple is known for its strict security and privacy features, and that is why iOS users embrace it. With the launch of iOS15, you will see more privacy protections in it. This new feature allows the user to watch out which app is silently collecting data about them in the background.

While Apple always looks for security updates, at the same time, thousands of applications are using special trackers that collect and share the data of the user, such as phone number and location.

5. Food Tracking with the Health App 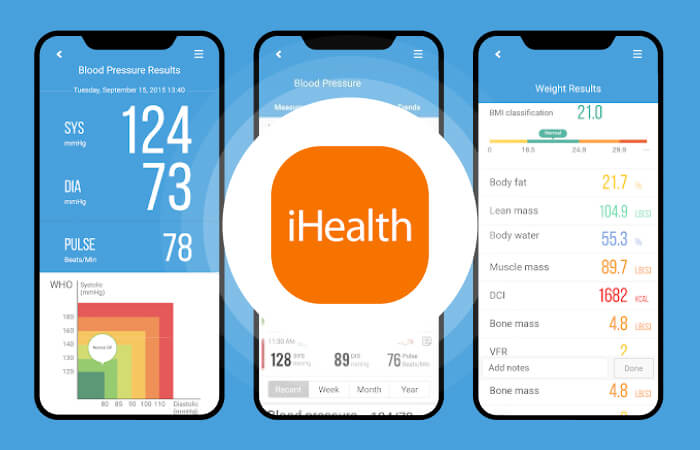 With iOS 15, the health app will act more like the famous “MyFitnessPal” app, where you will be able to track your meal and calories daily by logging a variety of data, including caffeine, carbohydrate, and water intake.

The iOS Health app will offer an extensive database that will prevent the users from manually entering the specific foods and calories consumed. If you want to have an app like “MyFitnessPal”, hire iOS developers who will develop the app as per your specific requirements.

Apple Maps has improved a lot in its latest updates, and with iOS 15, we would love to see more expanded cycling directions and guides that include bike lanes, bike paths from a handful of major cities.

The users will also expect the option to choose routes that avoid hilly regions.

Which iPhones Will be Compatible with iOS15?

iOS15 is expected to support all the iPhones that have been released in the last six years or iPhone7 or later.

However, if you have 6s/6s Plus, it might not support the new software update.

Some of the new accessible features for iOS include:

This feature allows the blind users or the user with a weak vision to describe details in photos. Also, with the help of a markup tool, you can manually add images and their descriptions.

For those who are deaf or find it difficult to hear, Apple is coming up with a new device that supports bi-directional hearing ads.

For iPadOS users, iOS 15 is offering third-party eye tracking services that will control the device using your eyes only. The cursor will work automatically in the direction of your gaze.

Also, the double-tap on the screen will work if you keep on continuously gazing at a particular part of the screen or give extended eye contact.

iOS 15 will come up with an in-built feature that will allow the users to play enchanting and soothing sounds to overcome uncomfortable sounds like the dark noise, ocean sounds, rain, and stream.

It allows the users to access the audiograms within Headphone accommodations via settings. The iOS user can customize the audio based on the hearing test results imported from an audiogram. 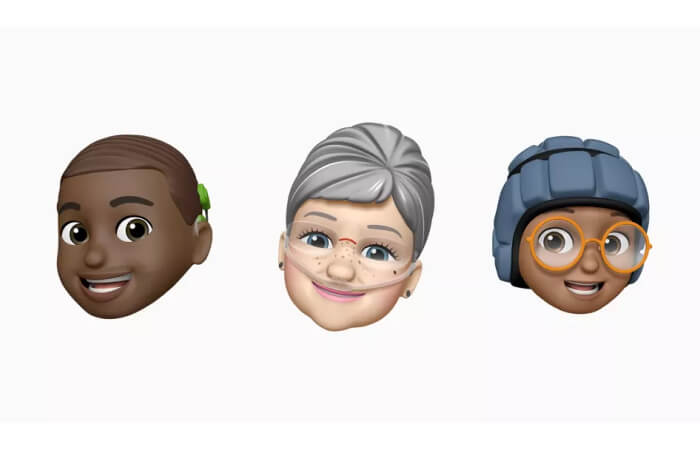 With iOS 15, iOS users will be able to customize their Memoji with oxygen tubes, cochlear implants, and a soft helmet.

As an iOS user, you must know that Apple’s Siri isn’t as good as Google assistant. With every new iteration in its iOS update, Apple comes up with an improved version.

But with iOS 15, you can expect the best native answers to all your questions directly as the update will come up with better speech recognition. You will witness less reliance on web results and bespoke answers to your questions.

With this article, I have put together all the features that an iOS app user can expect from the launch of iOS 15. However, the list of these concealed features is rumored to be coming at the launch on June 7, 2021.

All we can do is wait for the WWDC event so that we can have an exact view of what features we can really avail of and whether all of them really tallies with our expectations.

In the future, if you wish to develop an iOS app that goes with the iOS 15 update, get in touch with the top iOS app development company in India that develops the best iOS applications.