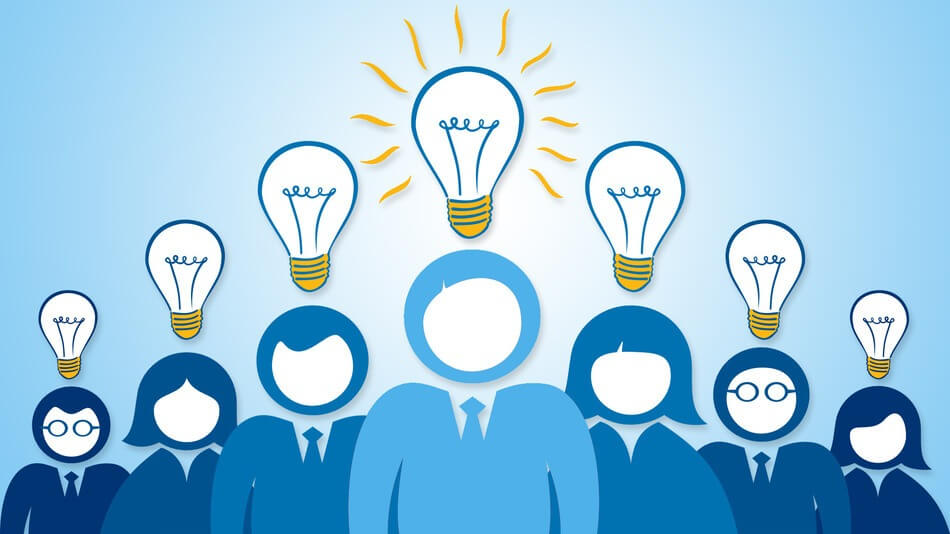 It is rightly said that “The big businesses are big because of big ideas, not because of money” But, what will you do if you conceive a tech product idea but have not a technical background? Would you build your technical team internally or turn to outsourced product development? You have the following four options in this case:

– Find a tech co-founder (similar to finding your life-partner)

In another scenario, you have excellent technical expertise but don’t have enough resources (manpower, equipment, etc.) to accomplish your project in a given time frame. What will you do in that case?

In both, the above cases, outsourcing your product development or hiring offshore dedicated teams is the most feasible and profit making decision. Not only this, this is also preferred option of by many startups which now has become “Tech Giants” with the help of their outsourcing services. In this blog, I’ll mention some of these startups. Let’s start.

Once a small Internet company, today this eCommerce giant is known as “eBay of China”.  Jack Ma– founder of Alibaba– had only $20,000 when he began to grow his startup and outsourced website building to some people from the U.S. The offshore development service brought huge revenue to this company in just 3 years and made it huge.

In its initial days, Google had only 60 people. As a startup, Google relied on outsourced development which it also does today. Now, it’s called outsourcing to subcontractors and is used by many big tech companies. This practice of web app development has turned Google from a little startup to the most powerful internet giants giving a prominent example of the most successful outsourcing company.

IT services are the largest source of revenue of IBM today. In its early days, IBM invested hugely in outsourcing its IT services. Today, IBM invests more than $1 billion a year in education for its employees, much of it’s done via distant learning.

Its founders Dane Janus Friis and Niklas Zennström wanted to create a program empowering voice-calling. Therefore, they outsourced their all the development work to European experts who built the platform for making calls with the help of a computer. When Skype application was released, it gained more than one million users only in a few months and became an instant hit.

His task was to write the back-end of Gist, which is a sharing feature on GitHub. As a result of the outsourced web & mobile development, the company succeeded to attract over 11 million users, and its value reaches $2 billion today.

This startup became successful as a first website for distributing web apps. Its founder Noah Kagan built the initial version of the website himself. Next, he hired a freelance developer to build a Paypal button. Hiring the freelance developer cost him only $50. Today, this successfully outsourced startup is valued at more than $2 million.

In its early days, slack used offshore development services for its startup. Slack hired a web designing company to improve its product. MetaLab revised the website and mobile app of Slack, as well as redesigned its logo, and created most of what consumers see when they interact using this messaging service. Today, this company is valued at $3 billion.

This company started with only 4 people working for it. Nevertheless, it has outsourced its development work and makes the outsourcing its core business strategy. It hired many people who completed development from home. The practice aligns the very definition of the outsourced development. Today, this company is a technology leader well-known for remote workers.

Jason Goldberg– founder of fab.com– has spent around 3 weeks on building a website that was going to become great. What he did was outsourcing the initial website development to people outside the United States. That way Goldberg and co-founders kept the costs low and hence saved time. A few weeks later, Fab received its first $1 million.

Opera is a web browser company which relied on app developers in other countries to construct and instigate its platform.