The popularity of mobile apps has revolutionized the way people interact with one another and the world around them. Mobile apps have improved how we do business, communicate with each other, and even travel from place to place. It’s no surprise that more companies than ever are looking to develop an app for their own needs.

Undoubtedly, the mobile app development industry is evolving at breakneck speed. The industry has a CAGR of 14% and is to reach $100 billion by the following year, 2022, as per Market Research. Thus, it’s crucial to stay up-to-date on the latest and most remarkable development technologies to create the best mobile apps.

You’ll also need to watch how these technologies affect your business since you want your app to be as engaging and intuitive as possible. Doing so is a hard nut to crack. Thanks to app development technologies that ease the work.

Here’s an infographic depicting the most used library, framework, or tools developers worldwide in 2021. 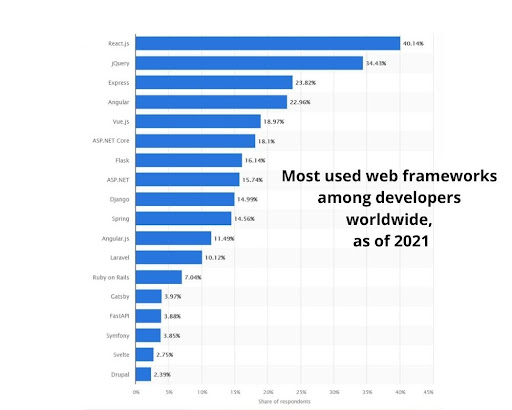 Please Note: This list represents our editors’ picks and is not comprehensive. 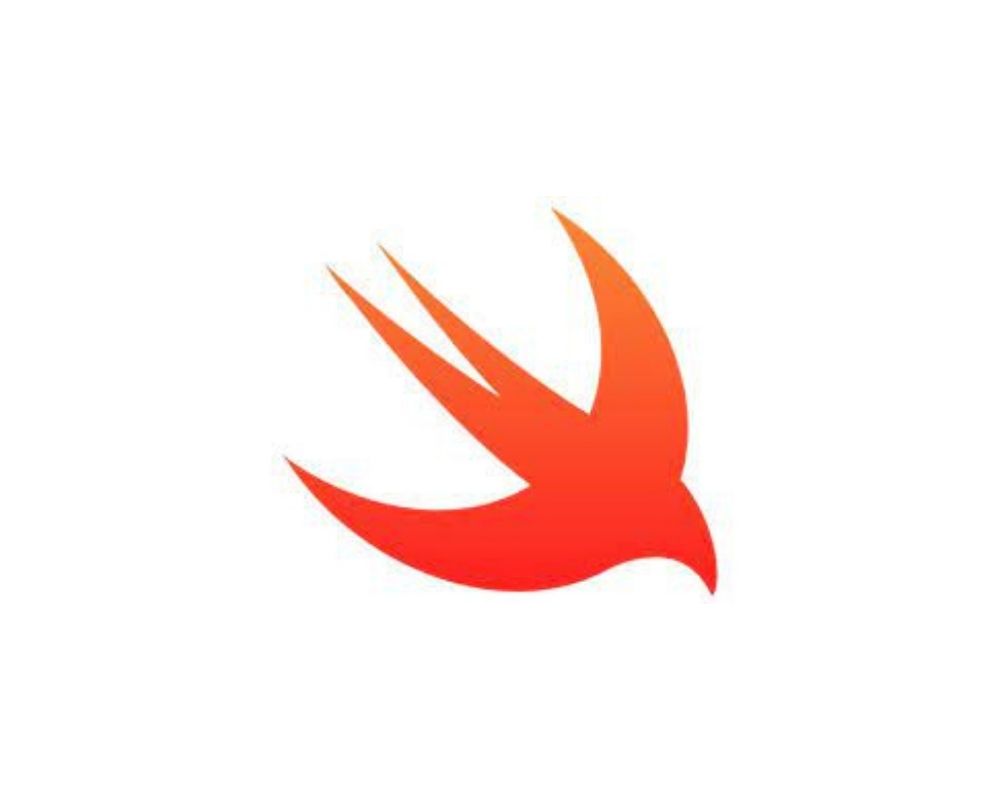 Swift is a relatively newly introduced programming language that Apple developed in 2014. Since then, it has garnered tremendous popularity for developing apps on Apple platforms like iOS, macOS, tvOS, and watchOS.

The enormous appeal of Swift is that it requires far less code to achieve comparable results. In addition, Swift uses modern features like generics and closures to make coding more straightforward and more efficient. As per a Stack Overflow survey in 2020, Swift has 65.1% popularity among developers and ranks 14th among the most preferred languages.

However, there are some limitations with Swift at present—the majority of APIs are not available in Swift yet, so you can’t use third-party libraries from Objective-C. 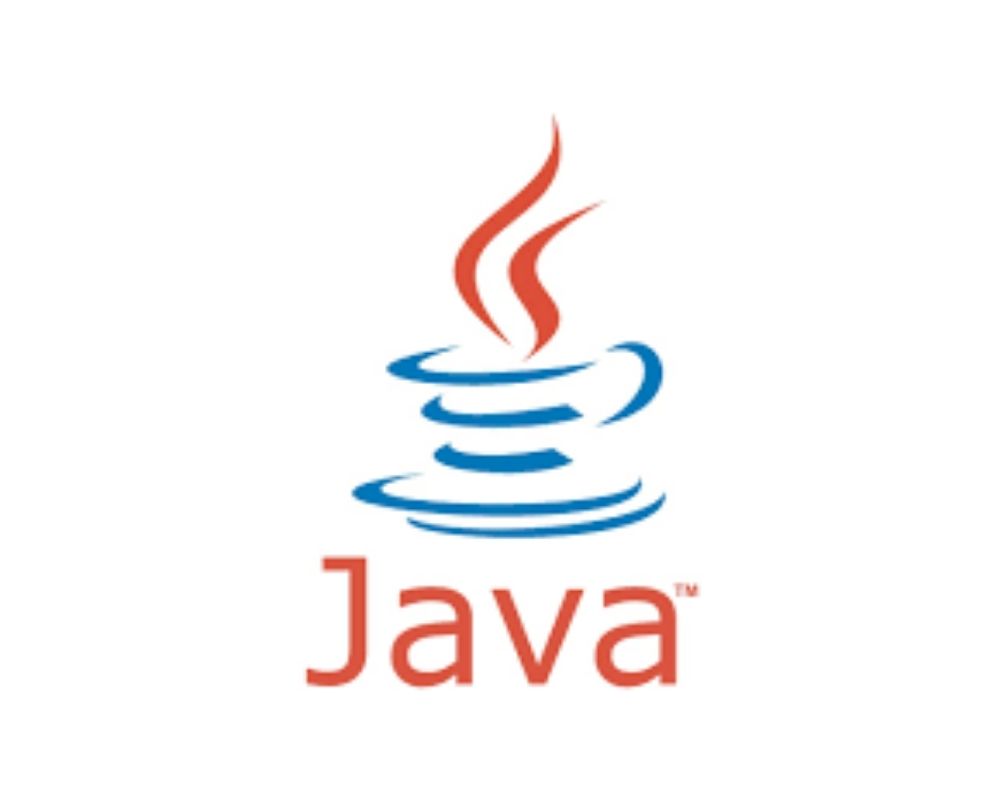 Java is a general-purpose coding language that is concurrent, class-based, object-oriented, and specifically designed to have as few implementation dependencies as possible.

It lets app programmers write once, run anywhere, meaning that code that runs on one platform does not need recompilation to run on another. Java applications get typically compiled to bytecode (class file) that can run on any Java virtual machine (JVM) regardless of computer architecture.

As of 2020, Java is among the most popular programming languages, with over 9 million developers. Moreover, according to Statista, Java ranks 5th with 35.35% of its popularity. 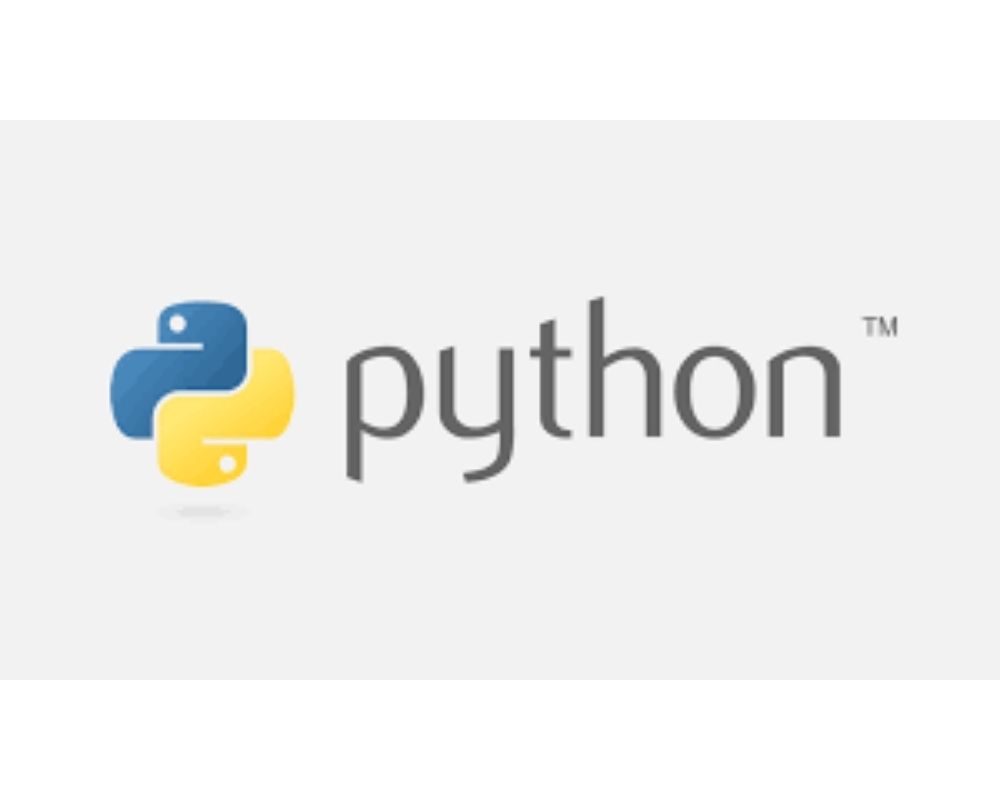 Python gets counted among the most popular languages in the software development world, and it’s not hard to see why. A dynamic, easily readable language, Python offers much of the functionality of other more verbose languages without sacrificing readability or speed of development.

It makes it one of the best choices available when you’re building a mobile app. Python has been used to create apps for Android, iOS, Windows Phone, and more. Although it’s generally thought of as a language that supports back-end or web app development, app programmers can use Python to create functional mobile apps. 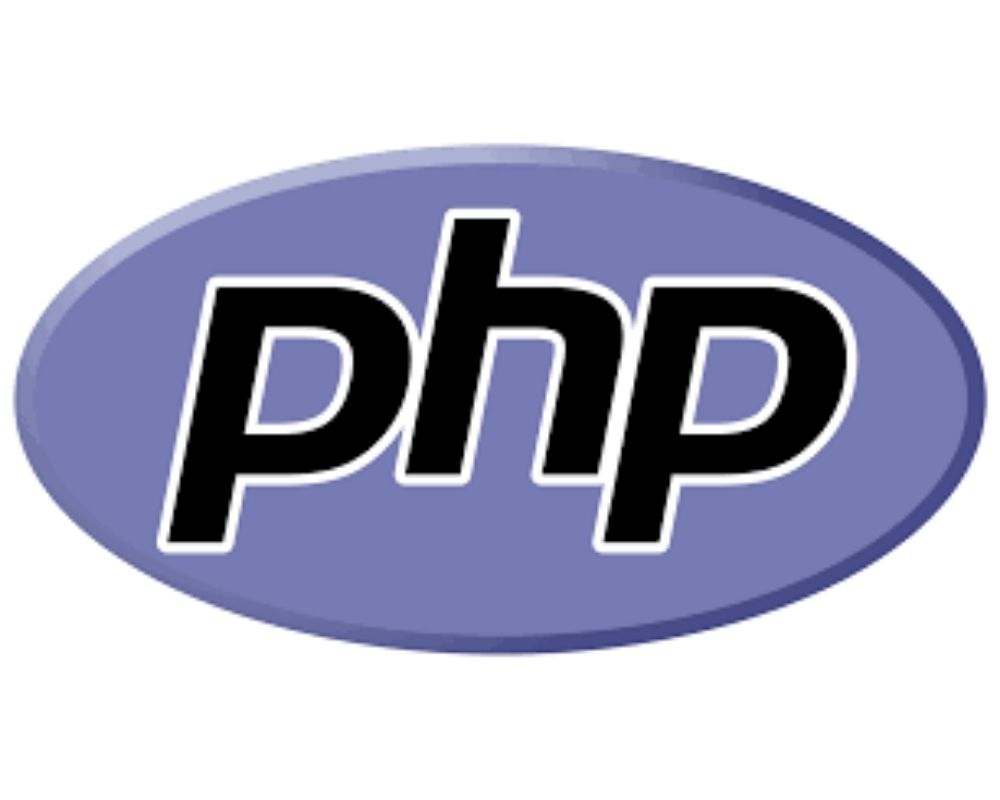 PHP is a general-purpose scripting language designed for web development. Now it is used for a wide range of tasks, including system administration, desktop development, playing video games, and more. The acronym PHP originally meant Personal Home Page, but it now stands for PHP: Hypertext Preprocessor.

Although developed in 1995, PHP has continually evolved to include new features and improve performance. With over 9 million domains worldwide running on PHP today, it’s safe to say that PHP is one of the leading choices for writing websites or applications. 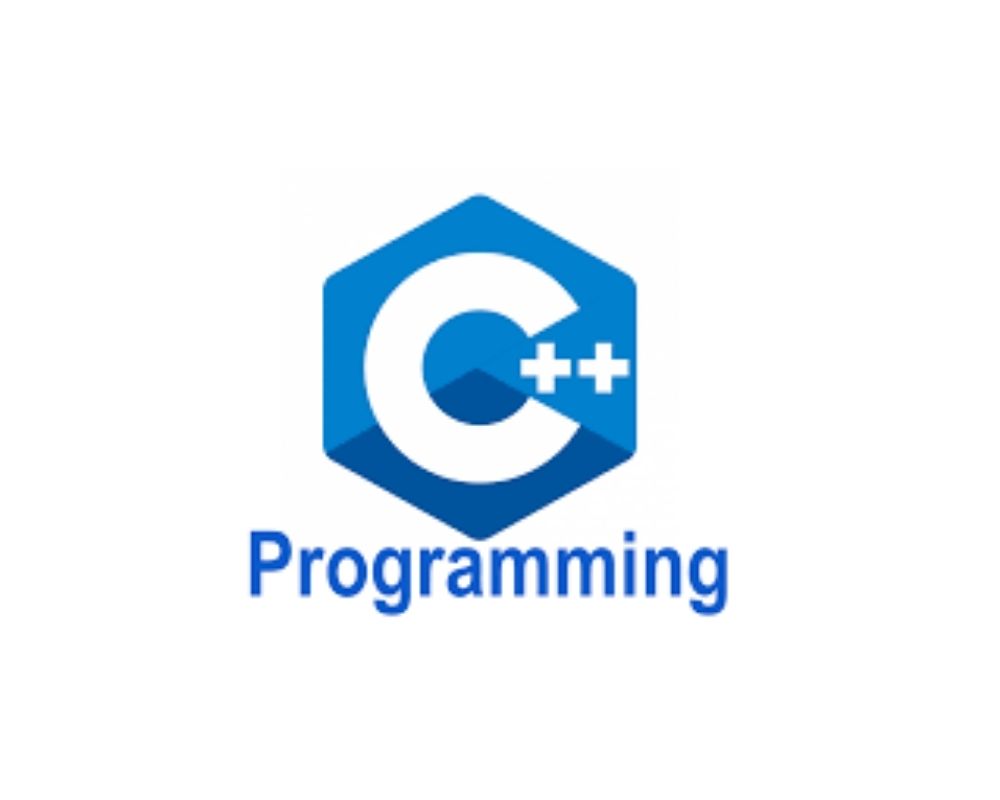 Introduced in 1983, C++ is a general-purpose programming language that you can use to develop software for Windows, iOS, Android, and Linux. An update to C adds features that support object-oriented programming and provides better support for parallel computing. According to W3Techs, 1.7 percent of all websites use C++. 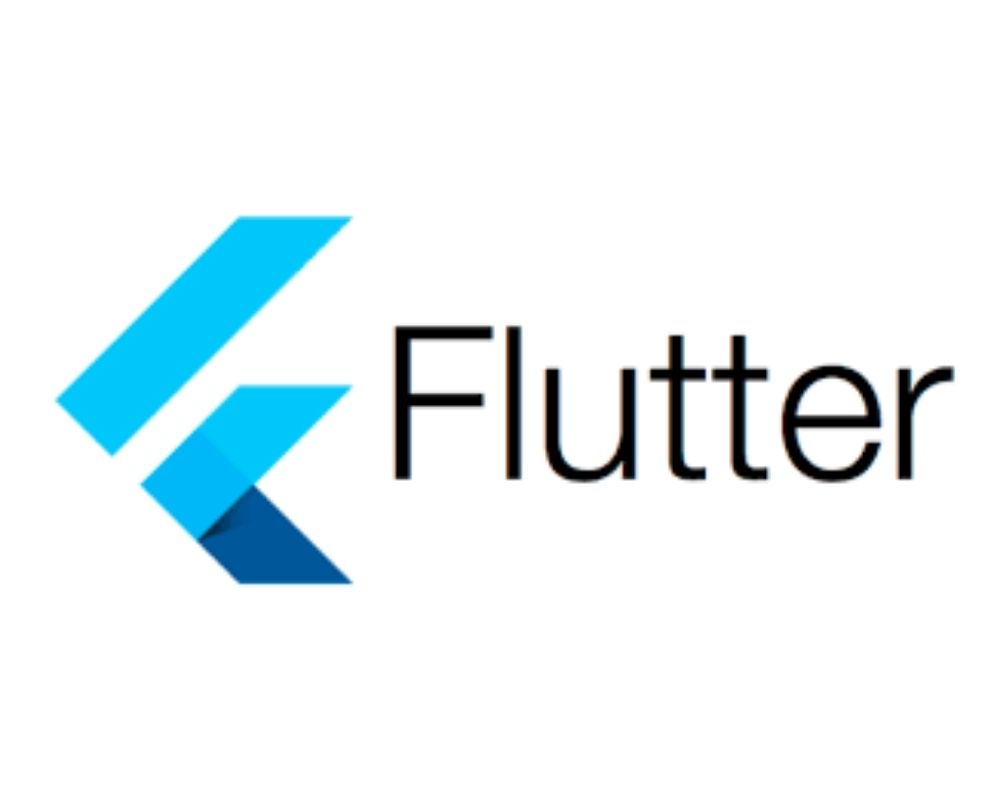 If you’re a fan of React Native, you might be interested in Flutter. Flutter is Google’s mobile UI framework. The idea behind it is that it allows developers to create apps for both iOS and Android using a single codebase.

That means no more write once, test everywhere, but instead write once and deploy to both platforms with relative ease. It runs on top of Dart, which may sound familiar because Google created it to replace JavaScript, but it’s not yet widely used by other companies.

Flutter is a hot new contender in cross-platform mobile development, with impressive capabilities. Flutter uses Google’s own Dart programming language, meaning it’s not only easy to learn but also highly performant. Google Says more than 5,00,000 developers use Flutter every month.

All in all, if you want your mobile app to look gorgeous and perform well—and work seamlessly across multiple platforms—Flutter app development company should be on your radar. 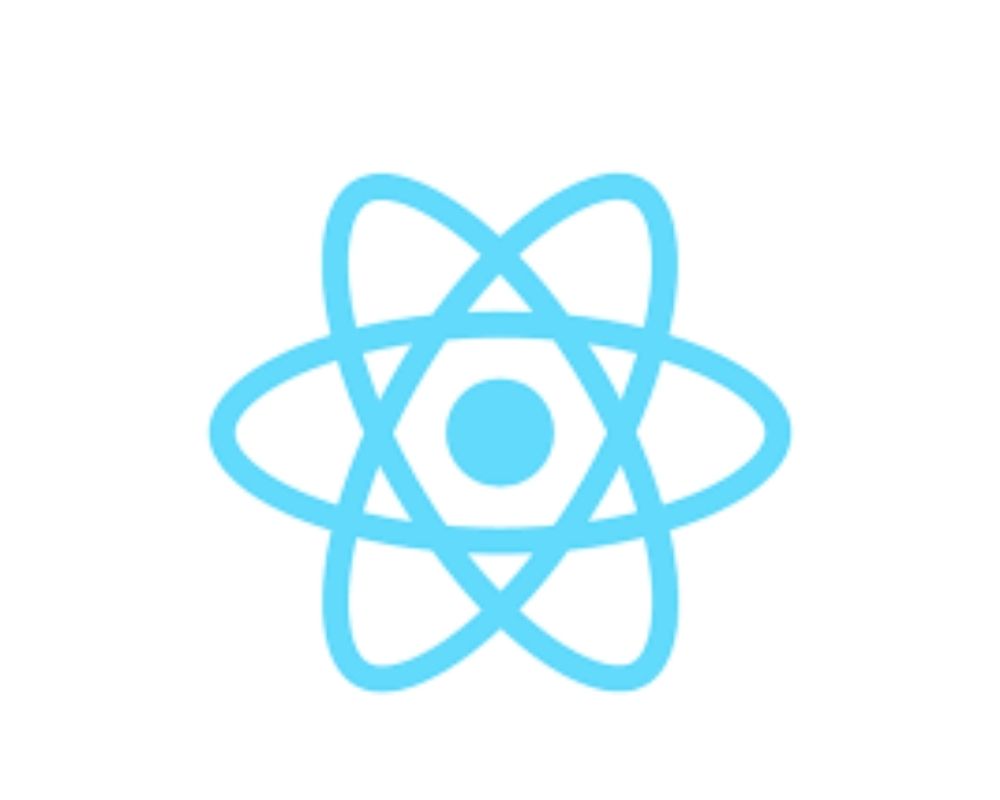 React Native is an open-source framework by Facebook that allows developers to use a common codebase to build their mobile applications and then deploy them natively on Android and iOS without rewriting the code.

Building mobile apps with React Native is ideal for developers who quickly build robust native apps without sacrificing their JavaScript skills. The learning curve for such tools is much lower than many other development tools, which can help you get your application in front of users faster.

For example, developers interested in building iOS apps have to learn Swift or Objective-C, while Android requires Java or Kotlin knowledge. The use of JavaScript helps eliminate these barriers because web developers are already familiar with it.

It means that they can usually hit the ground running faster when you start working on a new project with React Native than when you are writing an app from scratch or using a different tool. 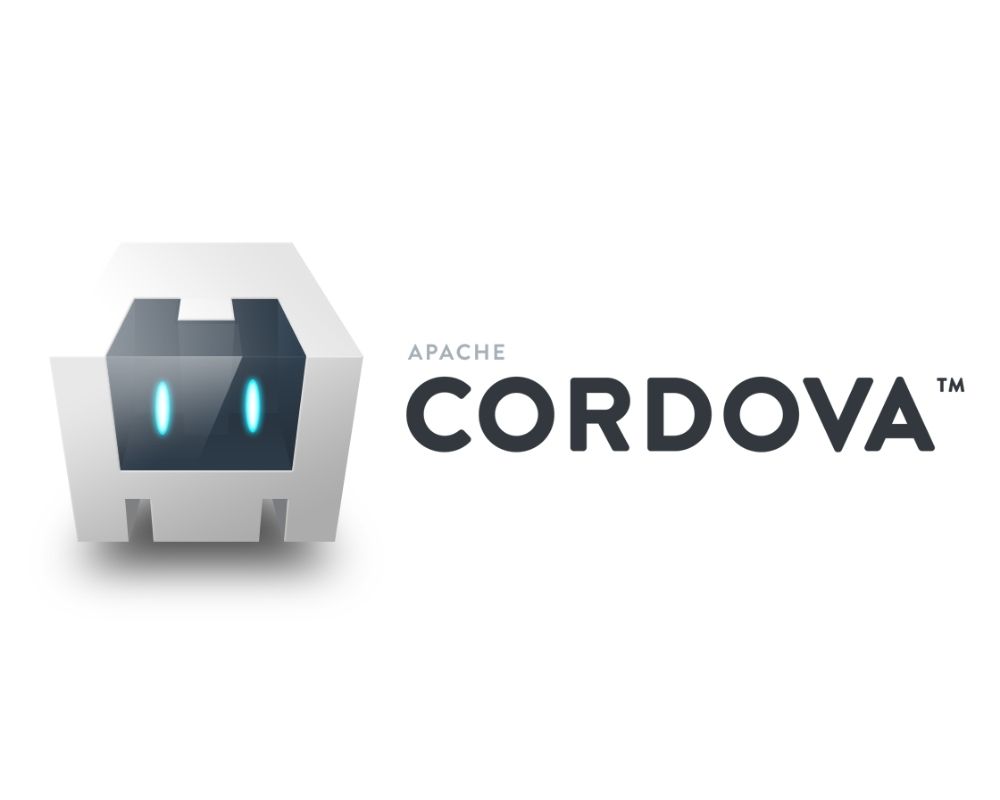 This framework is among the oldest out there, dating back to 2010. Originally intended as a tool for developing hybrid mobile apps with HTML5/CSS/JavaScript, it’s evolved into its platform for building applications that run on multiple mobile platforms without needing code rewrites (such as iOS and Android).

According to Statista, Cordova has a market share of 16% in 2021 among the most used cross-platform frameworks. Cordova lets you use JavaScript, CSS, and HTML just like usual—but also has access to native APIs on any device your App runs on.

There are plugins available for adding everything from user authentication to barcode scanning. Plenty of other frameworks cover more ground than Cordova does, but Cordova is still a great option. 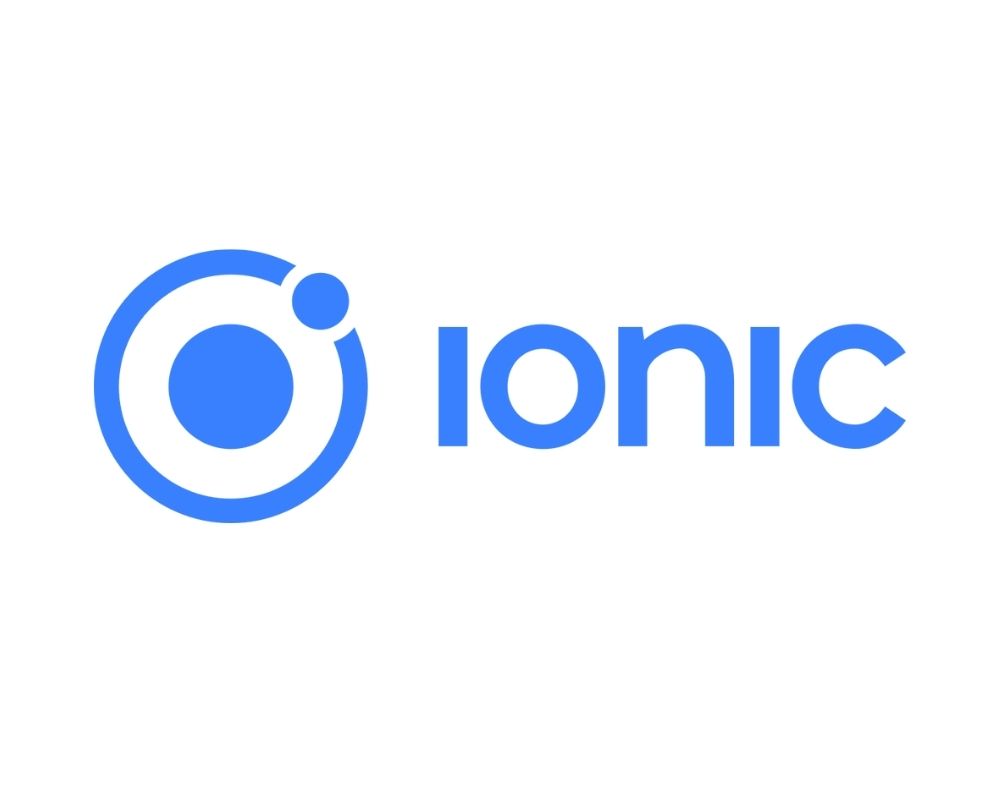 Ionic uses HTML, CSS, and JavaScript, a combination that’s already familiar to mobile app developers.  It also allows developers to reuse code they’ve built for traditional websites and apps so that they can be productive much faster. With Ionic, it takes roughly 24 hours to create a functional prototype that already looks like a native app, according to TechBeacon.

Like most development tools on our list of top technologies for mobile app development, Ionic is open source and completely free for developers. To try Ionic in action for yourself, hire dedicated Ionic developers from PixelCrayons. 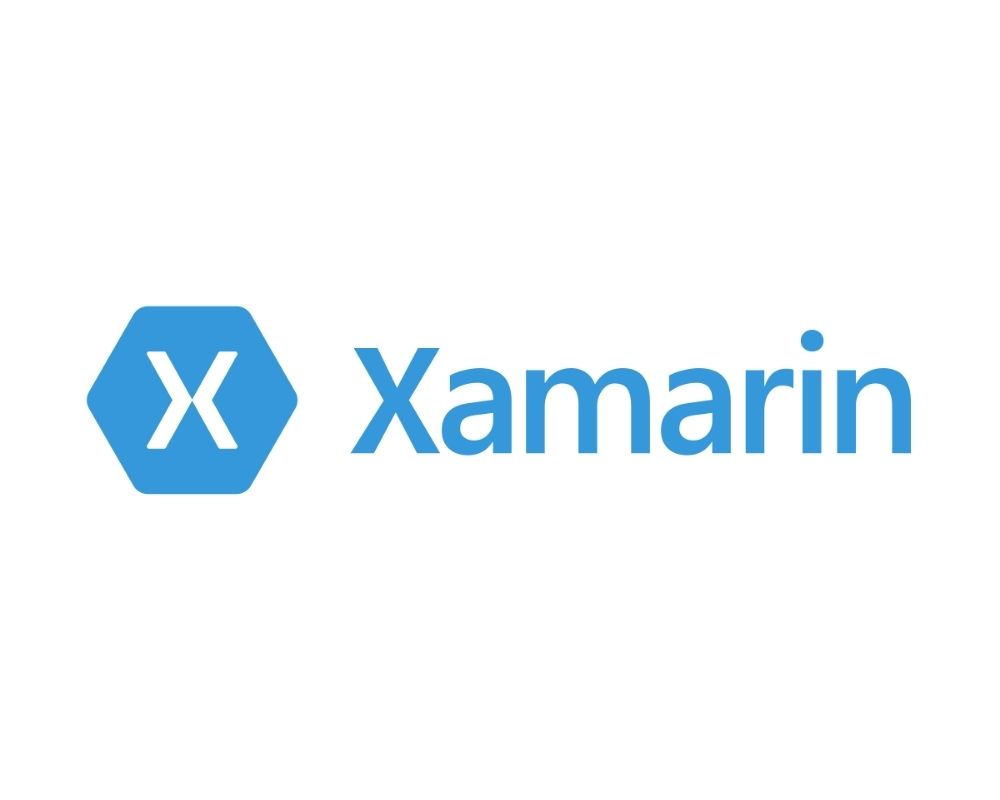 It allows you to quickly build high-quality apps that are portable across different platforms without needing a dedicated mobile development team for each operating system. Plus, it gets backed by Microsoft.

That was all about the top technologies you can choose for your project. The right choice depends largely upon the project type and the target audience.

Connect with a leading mobile app development company in India: Get free help on which one is most suitable for your enterprise or idea.